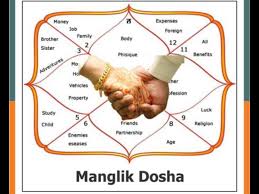 According to Astrologers in India, a horoscope has twelve Houses in general, and if Mars (Mangal) lies in the 1st, 4th, 7th, 8th 12th or 2nd house,(according to a few South Indianastrologers) then it is known as Manglik Dosha. Mars in the1sthouse makes a person bold, violent,dominating and short tempered. Mars in the 2nd house means a person may be sharp tongued and the problem can worsen in anger. Mars in the 4thHouse reduces pleasure in wedded relationship and cause unrest in the familylife. Mars in the 7th House shows aggression in married life besides variation in sexual and emotional needs of the couple. Mars in the 8th House indicates involvement of the other half in unknown issues and may result in troubles.Mars in the 12th House indicate losses and the partners might be incompatible. A lot of social stigma is attached to Manglik Dosha. Here are some lesser known facts about the same: 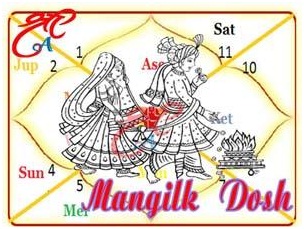 1. It is a common myth that Manglik Dosha is dangerous, especially for girls.Going by simple mathematics; there are 12 possible houses in a horoscope where Mangal can occur. The probability of finding Mars in 6 out of 12 houses is 50:50. In other terms, out of 100 people, 50 are Manglik. From the perspective of people who believe Mangliks are cursed, half of the world is cursed, and that is an entirely impossible proposition.

2. Some Astrologers in India deem that Manglik Dosha becomes weak after a person completes 28 years. This is why they suggest avoiding marriage till the person completes the said age. However, this is not true as Mars continues to show its effect even after this age.

4. Another fear associated with being a Manglik is that of Mrityu Dosha. Even during ancient times, if a couple was found to be emotionally and intellectually compatible to each other, the sages did not suggest getting them married if they were sexually incompatible. It was a big problem to explain this incompatibility to the families as sex was not discussed so openly back then. The truth is that Mangliks are sexually active people as their urge for sexual relationship or intimacy is more in comparison to non-Mangliks. The sages believed that if a Manglik did not marry another Manglik, his/her sexual needs or lust would not be fulfilled by someone who is not a Manglik. This might lead to adultery and marriages will fall apart for no apparent reason. So, to make things less complicated, they suggested that if a Manglik marries a non-Manglik, one of them will pass away soon. Hence, MrityuDoshawas associated with ManglikDosha. 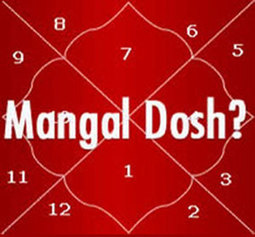 5. Divorce appears to be a relevant solution to people who realize that their partner is Manglik. If truth be told, this is absolutely not the case. In case you realized that the problems in your marriage are due to Manglik Dosha, find solutions to sort out the problems. Try to understand your partner’s needs and discuss the issues to save the marriage. It is a misconception that marriage of a non-Manglik to a Manglik is doomed.

The best technique to diminish the Manglik Dosha is to consult a competent astrologer and look for feasible remedies to ward off the adverse effects, if any.

Sexbadoo – Things To Look For In A Sex Dating Site 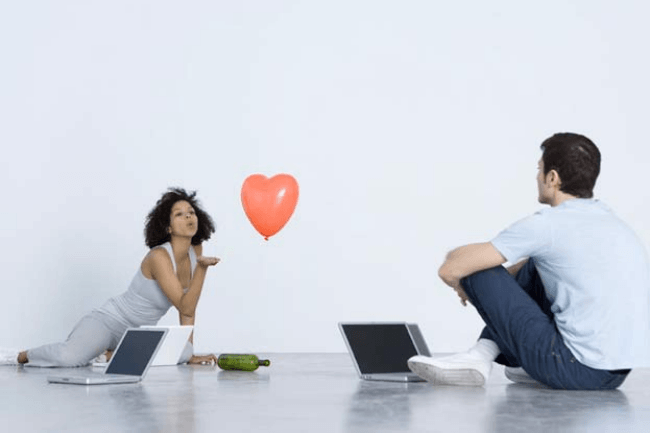 Sexbadoo – Things To Look For In A Sex Dating Site 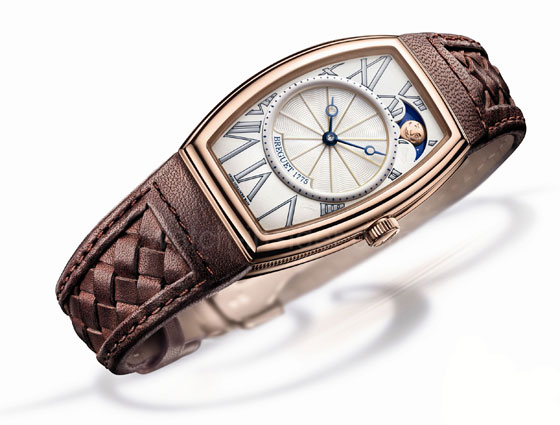