A Glimpse Of Robotic Process Automation 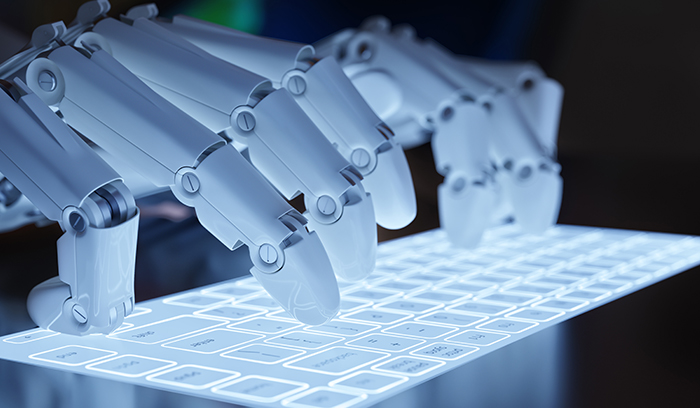 In this digital world, majority of people today are tech savvy and are looking towards better and improved technological advances. A relatively novel approach to the same is that of artificial intelligence. It already has pioneered in a number of pre-existing technologies and is on the verge to enter multiple other areas as well. One extremely essential approach to artificial intelligence is robotic process automation. In the simplest terms, it is the process of using robotic automation in enterprises for performing different functions. You will get a clearer view of the same, once you reach the end of this blog.

What is Robotic Process Automation?

As mentioned in the above section, RPA or robotic process automation is actually a process of utilising software robots for performing various functions in enterprises. It is generally used for the clerical purposes of an enterprise and it functions with the help of artificial intelligence procedures. It is an important approach to artificial intelligence as today, almost everything works on artificial intelligence. RBA is introduced in order to avoid the human error and bring about a better accuracy and precision in the work performed. According to the design of the robotic process automation, it can work in a number of tasks; repetitive or non repetitive. Just like any human employee, these software robots can interpret, trigger responses and can also communicate with other types of systems working on the same or different task.

How is RPA  better than Human Workforce?

Scientists today are working to prepare a robot for every human profession and the main reason behind this is that robots are always better than humans. Mentioned below are some points citing importance of robots over humans: –

These are just handful of the infinite reasons for choosing robots over humans for performing different tasks at industry level.

RPA is an important element of artificial intelligence and is therefore, believed to take over a number of human professions and jobs. There are numerous reasons and benefits associated with opting for robots over any other type of workforce and most of them are mentioned in the above section.

With better technological advances taking place everyday, there is an increased demand of better artificial intelligence techniques. Robotic process automation is one such approach which is believed to be beneficial to the mankind.

View all posts by Olivia Rs 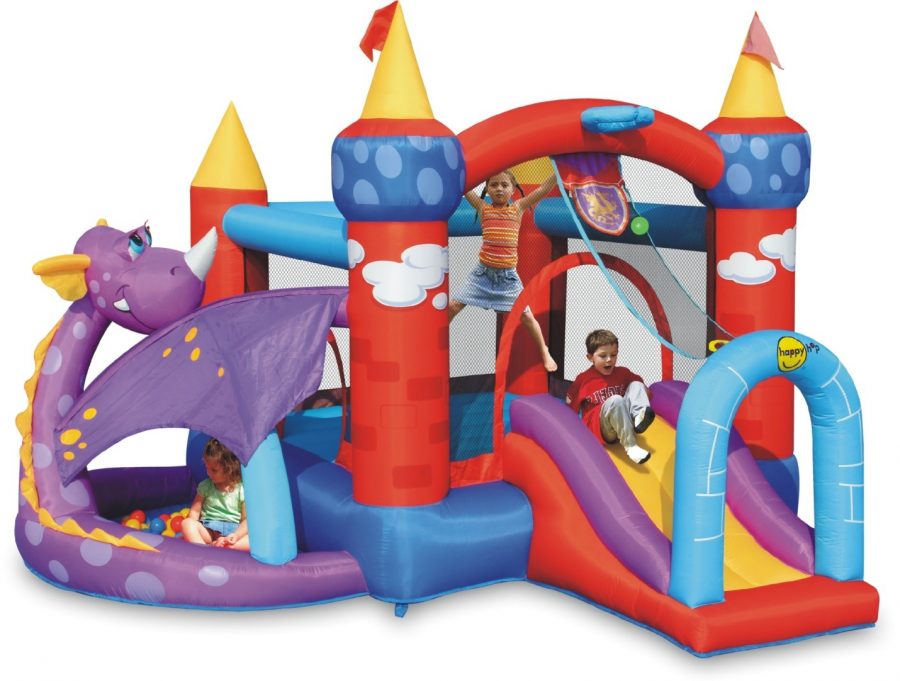 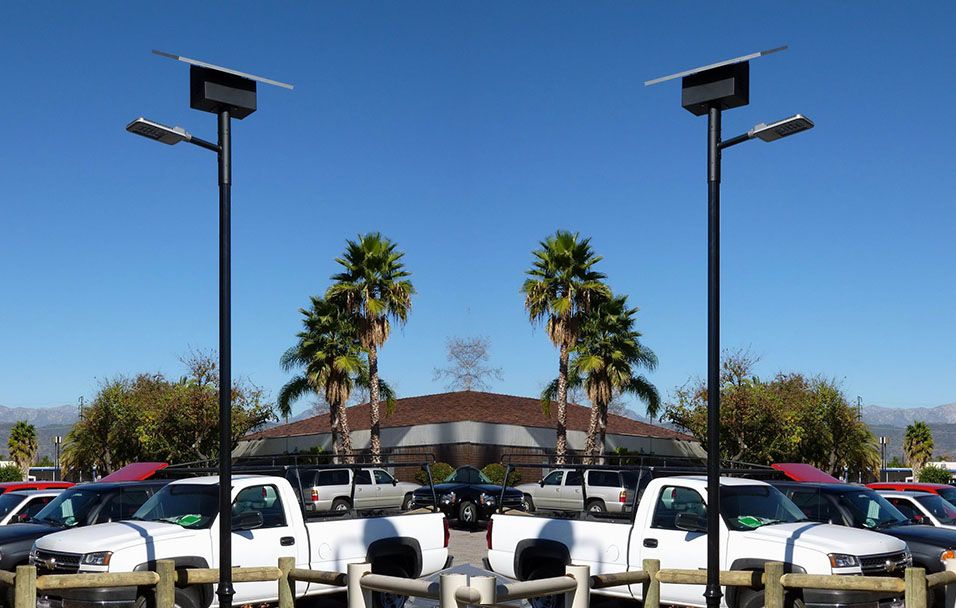 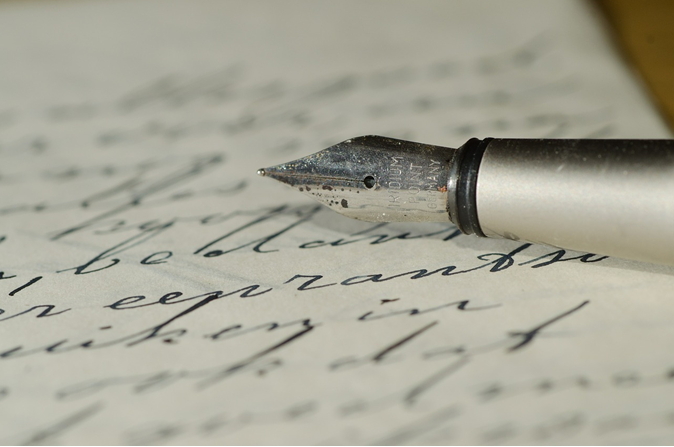