All You Want To Know About The Buddh International Circuit

Our country’s capital, New Delhi, is packed with all sorts of gala entertainment centres. Well, you name it and we have it! Life without some adrenaline rush is boring anyway. If you want a taste of some adrenaline rush or want watch others getting a taste of it, then the Buddh International Circuit in Delhi is a supreme place that you must visit. The place may not be as famous as the Eden Gardens in Kolkata or nearer to it, the Pragati Maidan in Delhi, but definitely it is THE place for the Gen Next. Well, if you want to feel adrenaline rushing and you are up for some great music and dance, just head out to this cool place.

What exactly is the Buddh International Circuit?

Just travel about 40kms away from the national capital and you will end up at the most amazing racing circuit in the country of all times. The Circuit is found in Greater Noida, in the Northern state of Uttar Pradesh. This is one of the most celebrated race circuits in the country and has a capacity of over 120,000 ever since its inception in the month of October in 2011. The man behind making this super racing circuit of around 5.15km is Hermann Tilke, who is a German architect and happens to be one of the greatest racetrack designers of the world. This is thus all about fine workmanship!

Why is the Circuit So Popular?

The Buddh International Circuit is popular throughout the country and not only in Delhi since it is one of the best organized racing circuits ever to be found in our country. Each year, a large number of events are hosted here and the circuit has carved out a special name for itself, ever since its inauguration back in 2011. Its major claim to fame was when Formula One Indian Grand Prix was held here for the first time ever in 2011 and was held there again for the next two years but well, due to the government regulations, the event is not held here anymore. Anyway, even if you are deprived of the mad rush at the Grand Prix, the place nevertheless offers other attractions too. The entire place is just worth paying a visit to. One can find various facilities here to avail. The PIT lane as well as the garages can accommodate nearly up to 50 cars. One can also try out Paddock club, the Media Centre, The Platinum Enclosures, the Grand Plaza, the Grandstand and much more.

How do you Reach Here?

It is pretty easy to be found once you are in Greater Noida. The wise option will be to travel by a taxi or a car. If you travel here from the City Centre in Noida, then you must keep at least 2 hours in your hands since if it is a racing day, then the traffic may multiply by hundred.

So are you ready to feel the adrenaline?

4 Things You Should Do While You’re in Sarasota, Florida

4 Things You Should Do While You’re in Sarasota, Florida 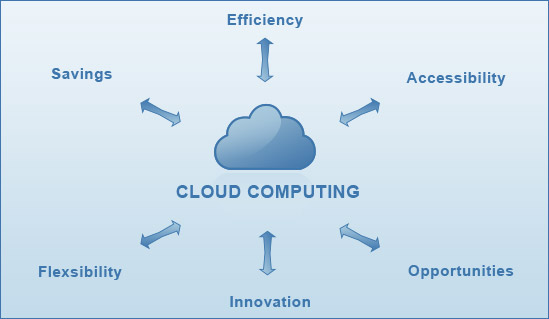