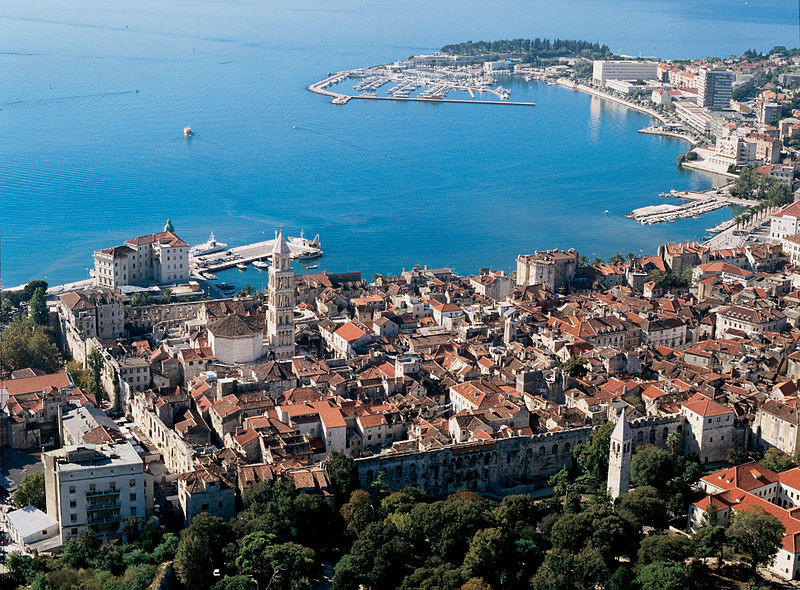 Southeast Europe boasts some of the world’s most lively cities and towns. The region is home to cities that are rich in culture and medieval architecture, making it one of the most coveted destinations across the world. Here are possibly the 4 best of the most amazing cities every tourist should visit.

Thessaloniki is the most important centre in Greece built near the sea and combining rich ancient and cosmopolitan designs. The city is considered a museum of Byzantine art owing to the various Byzantine monuments, which are also UNESCO world sites.

Archeological sites, including the Ancient Forum, Triumphal Arch and the Rotonda offer great sites for learning about the city’s history. During each year, Thessaloniki hosts significant international commercial and cultural events worth attending. It is also known for the best and spiciest cuisine in the entire Greece.

The second largest city in Croatia and the largest on the Croatian coast, Split contains a strong history and it’s a great place to learn about the Dalmatian way of life. It features numerous attractions such as palaces, statues, and towers which position it as a UNESCO designated World Heritage Site. The Diocletian’s Palace is one of the world’s most impressive Roman architectural monuments, dotted with dozens of restaurants, bars and shops.

Split’s dramatic coastal mountains and coves act as a perfect complement to the turquoise waters of the sea. The town is relatively easy to get around for sight-seeing as its attractions are located within a walking distance from each other. The People’s Square, which is the oldest town square, contains an ethnographic museum that is worth visiting. Other notable museums in the city include the Maritime, the Archaeological Museum and the City Museum of Split.

If you decide to visit Split to explore all those places, and you come from afar, it is advisable to take an airport transfer Split after landing at the airport as the buses tend to be a lot slower and often overcrowded.

Belgrade is the capital and the largest city in the Republic of Serbia. The city is dominated by numerous architectural styles and its recent rebirth as a leading center within the region makes it an interesting place to tour.

The city is home to the Saint Sava Church, the biggest Eastern Orthodox Church in the world and its tourism fair is considered the largest tourist event in Southeast Europe. Its most significant landmark is Belgrade Fortress, a fort at the confluence of rivers Danube and Sava which features several museums, and the Kalemegdan Park with beautiful views of the city. „Various coffee houses and creameries form part of the lively Knez Mihailova Street which is often crowded day and night“, say the guys from Basco. Ada Ciganlija, an islet on Sava River is a great place for picnics and sports, especially its artificial lake and stretchy beach.

Bucharest is the largest city in Romania and the 6th largest capital in Europe. The city is known for its wide boulevards, époque buildings and a bustling metropolis. Being the main entry point into Romania, the city has large infrastructure projects and offers some excellent attractions including the Revolution Square, the World War II American Memorial on the eastern area of Kiseleff Park and several museums.

Bucharest is home to the largest parliament building in the world. Lipscani, the old town center with cobblestone streets and medieval churches and the Arch of Triumph which showcases sculptures created by leading Romanian artists stand out as the main attractions. A walking tour is the best way to get accustomed to the city.

With all these numerous activities, South Eastern Europe is definitely a must-visit destination for recreation and learning activities. Most of these cities feature great transport hub with road, air and water connections to other parts of Europe. 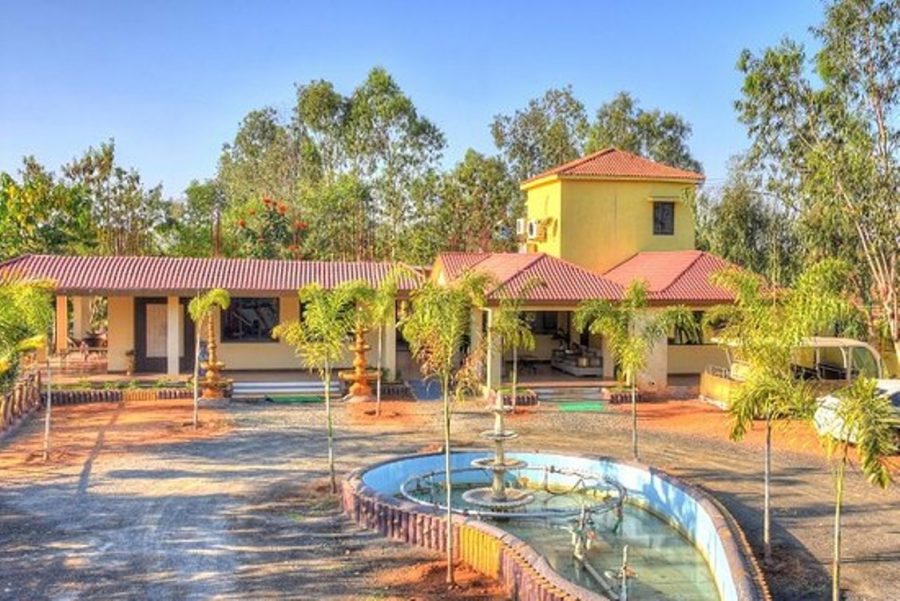 How To Get To Salzburg’s Airport Fast

How To Get To Salzburg’s Airport Fast