Cheap Tips To Keep Your Home Warm This Winter 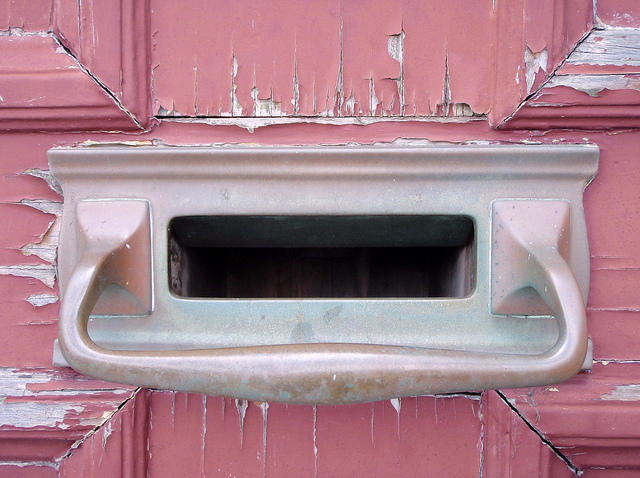 3.5 million older people living in the UK are concerned that rising energy costs will mean they’re unable to keep warm over the winter months, while an estimated 84 percent of adults worry about their elderly parents and the effects that the cold weather could have on their health. The cold weather can make it much more difficult to breathe well, it can affect heart function, it can make mobility challenging, particularly for those suffering with arthritis, and it increases the risk of flu. Research suggests that a total of 4.5 million homeowners all across the country find it difficult to fund the electricity required to adequately heat a home, particularly those living on low or fixed incomes such as people drawing a personal or state pension, significantly increasing health risks. 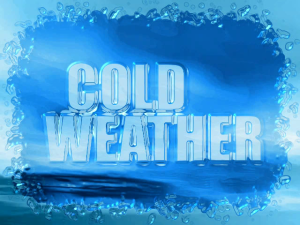 Many older people will be classed as being in ‘fuel poverty’. Being in fuel poverty means that it costs more than 10 percent of a homeowners income to heat the home to a temperature that’s generally considered to be comfortable and safe. This is advised to be 21 degrees celsius in the ‘main’ room of the home, such as the living room, and 18 degrees in other rooms of the home. Shocking findings show that older people often live in much colder temperatures than this – between 12 and 13 degrees celsius in the main room, and less than 10 degrees in the remainder of the property. Therefore, it’s important that older people, and their families, are educated as to the best ways to increase heat efficiency in the home while working to a tight or restricted budget.

Contrary to popular belief, keeping your home, or your parents’ home warm over the winter months doesn’t have to be a costly exercise. In fact, there are many quick, easy, and inexpensive ways to boost heat effectively, helping to maintain a safe and comfortable 18 degrees celsius throughout the home. Here are some things to consider:

Reflect Heat to Where it’s Needed

One of the major issues surrounding home heating is that a huge amount of that heat escapes through old window frames, cracked door frames, and, most notably, through walls. This means that, in many cases, homeowners are paying for heat that is simply disappearing, and is not making a difference to the temperature of the property. It’s estimated that up to 35 percent of heat slips out through uninsulated walls, particularly heat that’s produced by radiators affixed to an external partition. Rather than installing cavity wall insulation, which can be a costly exercise, a roll of tin foil – the same stuff that you have in your kitchen – may do the trick. Placing a sheet of foil in between the radiator and the wall reflects heat back into the room, minimising the amount lost to the outdoor environment. 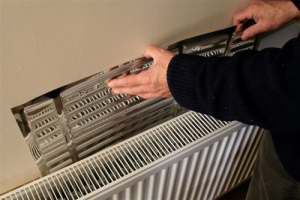 Believe it or not, keeping the curtains open during the day can really boost the temperature of the home, even in the winter months. However, come dusk, it’s a good idea to close curtains to keep the heat in the room and reduce the amount that’s lost through the glass and the frame. Regular curtains are reported to minimise the loss of heat from a room by as much as 10 percent, but there are ways to scale down heat loss even further. If curtains are short, purchase a new set or extend the original set to ensure they drape all the way down to the floor, and are hung as high to the ceiling as possible. It’s also worth buying some velcro strips, which can be found at any DIY store, to seal the gap that runs down the side of the curtains between the material and the window – the aim is to enclose the room as much as possible. By doing this you could reduce heat loss by an additional 15 percent.

Cover Up Gaps and Holes

Although we often think about the major areas where heat is lost in the home and implement measures to minimise this loss – by keeping doors and windows closed, for example, many of us overlook some of the less obvious parts of the home that facilitate heat loss. Letterboxes, keyholes, and cat and dog flaps are all sources of heat loss, and can really make a difference to internal temperatures. A draughty letterbox, for example, has been found to drain 27 percent of heat from a hallway, making moving around the house quite chilly and uncomfortable. These open nooks and crannies can easily be protected with fabric coverings that minimise heat loss and reduce cold air coming in, while still leaving them able to perform their purpose.

A 100 percent free method of keeping the home warm during the winter is to rearrange the furniture. Try to unblock radiators and other sources of heat by removing large pieces of furniture situated close to these sources, and getting rid of any items placed on top of radiators. A chair placed next to a radiator, for example, will absorb most of the heat produced, leaving you with a nice warm place to sit, but an otherwise icy home. If the plan of the room means that some furniture does need to be placed close to heat sources, try to put lighter coloured items nearer to the radiators, and darker colours further away. Lighter coloured furniture with shiny coatings will absorb much less heat than darker furniture with dull or matt finishes.

Grasping the concept of a thermostat can be challenging for everyone, so it’s no surprise to learn that many of us, particularly those of us who are elderly, aren’t using the heating controls properly. It’s reported that 35 percent of homeowners will turn the thermostat right up if they are cold, believing this will increase warmth quicker. However, the thermostat doesn’t speed up heating time – what it does is allow the home to heat to a desired temperature, and then it works to maintain that temperature as constant. If a thermostat is turned up higher than needed, and subsequently forgotten about, it could be eating away at your bank balance. Increasing the thermostat by just 1 degree from 21 to 22 degrees celsius, for example, can add an extra £75 to your annual energy bill. Taking time to learn to use the thermostat can help you maintain a comfortable temperature throughout the winter, without breaking the bank.

Although there are often concerns that government cuts directly affect vulnerable homeowners, that’s not to say there aren’t schemes in place that are designed to help those who need it most, particularly when it comes to the common struggles faced over the winter months. A popular government-backed programme is the Warm Home Discount Scheme, which sees major energy suppliers offering one-off discounts on annual electricity bills to vulnerable demographics such as the elderly and those surviving on very low incomes. Homeowners receiving a pension are in the scheme’s ‘core group’, and are automatically considered for the scheme. While the sustainability of the programme cannot be guaranteed, there are a number of similar projects around as well as grants for mobility aids such as stairlifts. It’s well worth keeping in the loop, and knowing what support you and your family are eligible for. 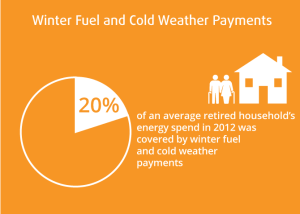 While most of us complain about the chilliness, the elderly are particularly vulnerable to the effects of the harsh, cold conditions we often experience across the UK between December and March. Those deemed to be most at risk are elderly people with heart conditions or breathing difficulties, physical or learning disabilities, and those living on a low or fixed income, such as personal or state pensions. Sadly, excess winter deaths (EWD) have been consistently rising over the years, and the cold weather is believed to be directly responsible for around 1 in 20 deaths in England. Nearly half of these deaths occur due to the effects of the cold on heart function and breathing ability. It is thought that these statistics could be reduced significantly by increasing awareness about in home heating, and encouraging homeowners to make minor, inexpensive changes, such as those described above, to increase heat efficiency in the home and minimise heat loss, leading to a warm, safe, and comfortable environment for the elderly.

This guest post is provided by entertainment writer Harold H Rigby, advocate for healthy lifestyles and rights for the elderly. 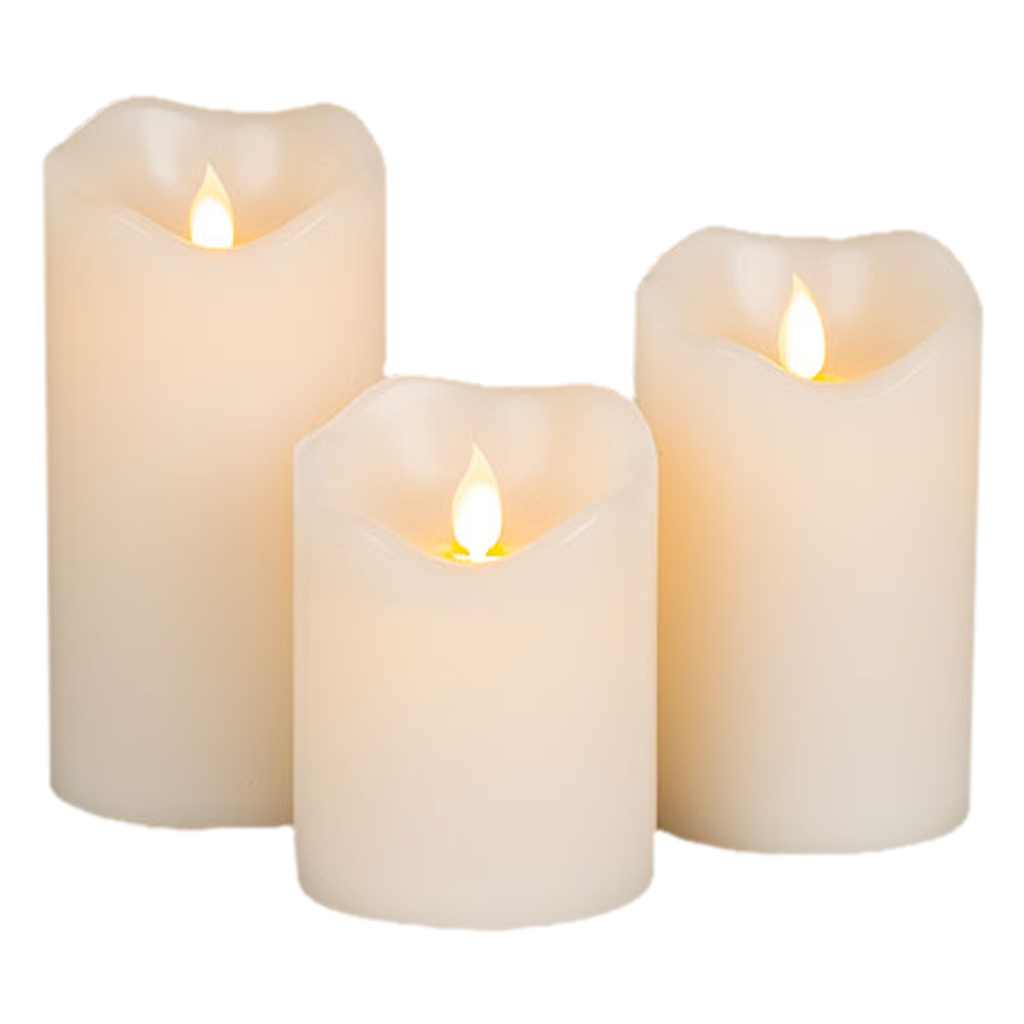 What To Remember When Buying Diamonds Online 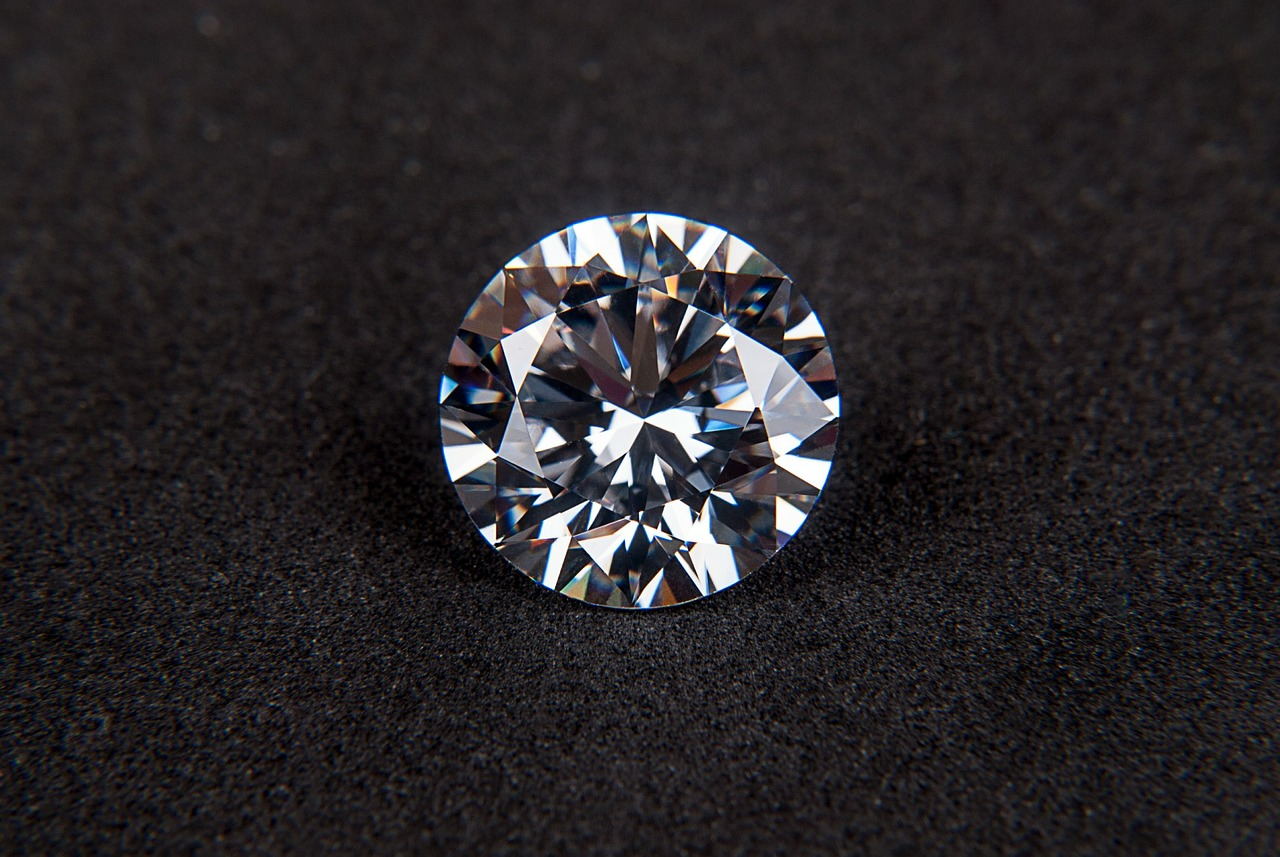 What To Remember When Buying Diamonds Online

5 Colours Those Are Commonly Preferred For Corporate Uniform 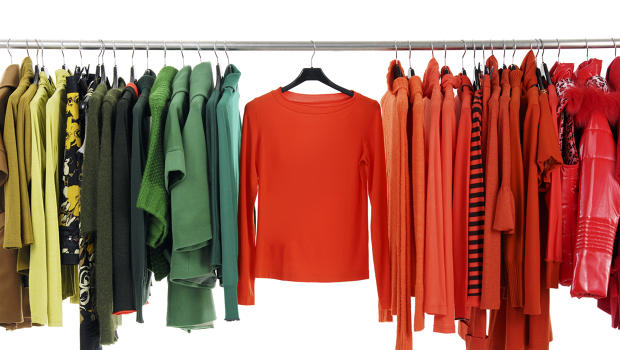 5 Colours Those Are Commonly Preferred For Corporate Uniform