Cola or Regular: Which ENO do you prefer?

Not too long ago ENO launched a new cola flavour adding fun to an otherwise seemingly medicinal stream of acidity remedies. ENO, an antacid from the house of GlaxoSmithKline (GSK) has been at the top of the market for gastric and acidity troubles for years now. The brand has been able to maintain its top position in the Indian market mostly because of its nature of experimentation.

ENO over the time has launched many flavours, and these include flavours like lemon, orange, mausambi and nimbu shikanji in addition to ENO regular. But with the recent launch of Cola flavour, the brand pretty much revolutionized the market.

With an upset stomach, the feeling of acidity and an overwhelming bloated-ness, the obvious thing to do is mix a sachet of ENO in a glass of water and drink it; your discomfort will be acted upon in a matter of seconds. ENO has become such a household remedy that almost every house has a few ENO sachets lying around.

Acidity can be caused due to a lot of reasons, be it spicy food, irregular or untimely eating, alcohol, smoking and such. It is basically a formation of acid in your stomach that rises to a level high enough to cause irritation. The irritation is usually in the form of a heartburn or stomach ache, the feeling of uneasiness and bloated-ness. What ENO does is that it neutralizes this acid in your stomach reducing the discomfort and irritation in your abdomen.

ENO Regular is a powdered substance that can be mixed with water to produce an effervescent liquid that can help relieve you of your discomfort. It is made of ingredients such as citric acid, sodium carbonate, sodium bicarbonate that have anti-acidic qualities. ENO salt is really effective. When mixed with water, it is a frothy white liquid that basically tastes like regular soda. To make this better, the company has come up with many ENO flavours that make the experience of consuming the antacid more pleasant.

Most youngsters are known to prefer cola based soft drinks to treat acidity, instead of ENO. This was mostly because of the element of flavour, where soft drinks are pleasant to the taste buds, and feel refreshing. ENO might have seemed like a medicine; the obvious thing to do would have been to go for the refreshing and pleasant soft drink. But with the cola flavour of ENO, that isn’t so anymore.

The idea behind the cola flavoured ENO is to widen the reach of the antacid, making it appealing for the younger generation. It gives your taste buds a pleasant experience when you consume it, rather tasting like a drug, or medicine.

The difference between ENO Regular and ENO Cola isn’t much other than that of the taste. Cola flavoured ENO would then obviously be a better choice when it comes to the taste buds. The choice now is not whether or not to use ENO, but of which flavour of ENO to use the next time you need it. 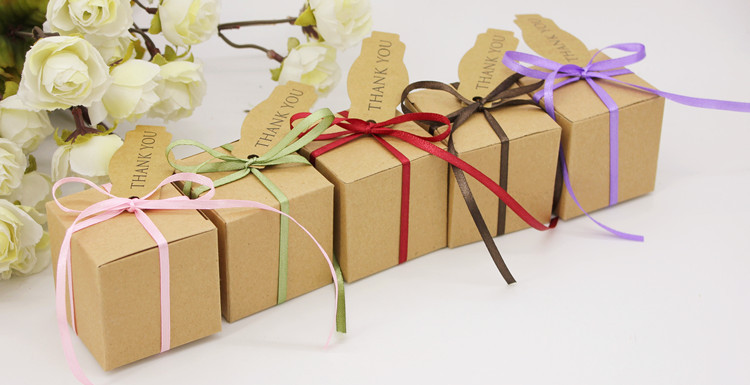 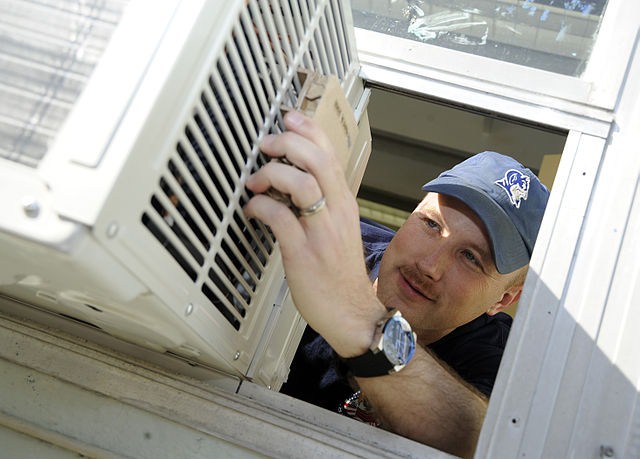 Online Shopping Stores – An Exclusive Fashion At Your Doorstep

Online Shopping Stores – An Exclusive Fashion At Your Doorstep