Discovering The Man Inside The Image Of Bad Form 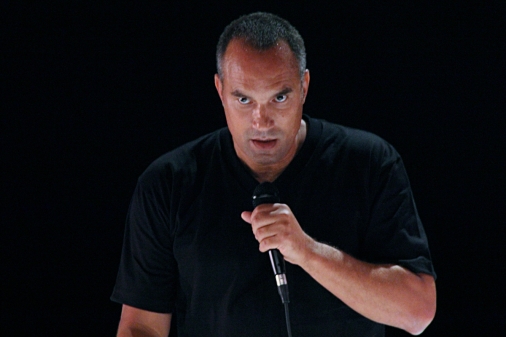 It wouldn’t be right to call Roger Guenveur Smith’s 65-moment monolog Rodney King a call to arms. Indeed its the inverse of that. In spite of the fact that it beats with equitable shock, its “less an execution than a request to God,” as Smith said in the wake of taking his bows at an execution a week ago. The answer it recommends to its subject’s celebrated supplication “Would we be able to all get along?”—is a terrible one: Someday, perhaps. In any case most likely not.

Ruler posed that question in May of 1992, amid the dangerous uproars that emulated an all-white jury’s exoneration of the four LAPD officers who together hit King with their mallet 56 times on March 3, 1991. (Lord, who was driving tanked, had headed the cops on an unsafe rapid turnpike pursue.) Two of the officers would be sentenced in government court of disregarding King’s social liberties the accompanying year, and sentenced to over two year jail terms.

Lord would utilize his $3.8 million settlement to purchase himself “a humble home with a patio pool,” to quote an alternate expression the show examines as a humorous sound chomp. The father of three would suffocate in his pool on Father’s Day 2012, matured 47 years—the last 21 of them with a metal plate in his skull to hold his eye set up, a trinket of the time the cops attempted to beat him to death, then took him to the station for booking before he got therapeutic forethought.

A long sound montage of news cuts opens the show, inevitably determining into an electronic theme tweeting King’s well known refrain. Without a doubt, Marc Anthony Thompson’s sound outline is the creation’ just excess. There are a couple of lighting impacts that propose glimmering police lights, however the stage is exposed. Smith, wearing detached fitting pants and dark V-neck shirt, performs unshod. Rodney King would be pretty much as capable on the radio.

A prepared solo theater craftsman and additionally an occupied film and TV performer who’s showed up in about six Spike Lee joints (counting Do the Right Thing, which turned out three prior years the L.a. revolts yet unquestionably comprehended them), Smith seldom raises his voice over a whisper. He peppers his sentences with eccentric stops and musical redundancies of key expressions (“Right, Rodney?”)—a trap, maybe, to make us listen all the more eagerly.

He influences his huge casing gradually from side to side, reminding us that King—a man whose family and companions knew him as “Glen” before he got to be, in Smith’s expression, “the first reality-TV star”—got a kick out of the chance to surf. It’s points of interest like this, reminding us that King was an individual prior and then afterward he turned into an embodiment of racial foul play and police ruthlessness, that make the show an option that is deeper than unimportant agitprop.

Smith didn’t start chipping away at the show until in the wake of King’s demise. Dissimilar to his prior shows like The Huey P. Newton Story (which he performed at Wooly in 1996), he did no meetings for the piece, building it totally in light of open records and archives.

Indeed along these lines, the piece contains chilling subtle elements, in the same way as the way that George Holliday, who shot the tape of King’s beating, attempted to hand it over to the LAPD before he brought it to the TV station KTLA. Suppose it is possible that the police hadn’t rejected it. Would we ever have known what was the deal?

Also, would a percentage of the 53 individuals executed in the 1992 uproars still be alive? The show is most heart-tweaking when it profiles a scoop of that cataclysm’s victimized people. Like the 15-year-old young lady who was murdered by a shot to the once again of the head by a store holder who accepted the young lady was attempting to burglarize her. The shooter’s sentence didn’t even incorporate correctional facility time, simply a fine, probation, and 400 hours of group administration. Rodney King catches the disastrous aftermath of what fear and disdain make individuals do. To call it a prayer is right.

5 Strategies To Bring The Wow Factor To Home Cinema! 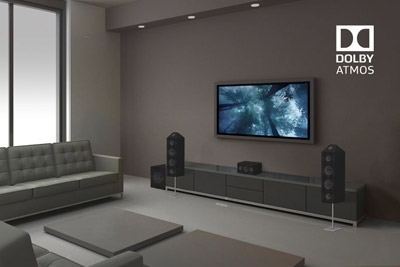 5 Strategies To Bring The Wow Factor To Home Cinema! 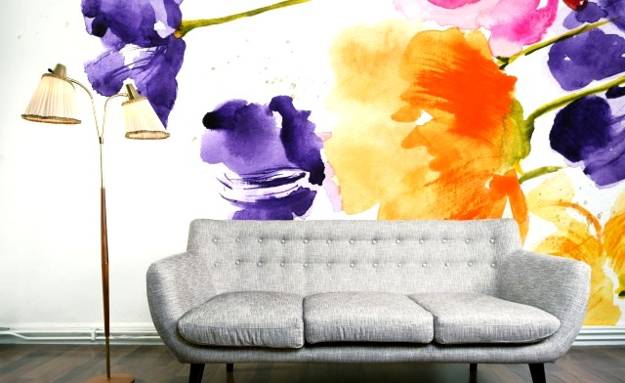