Everything There Is To Know About Angle Grinders 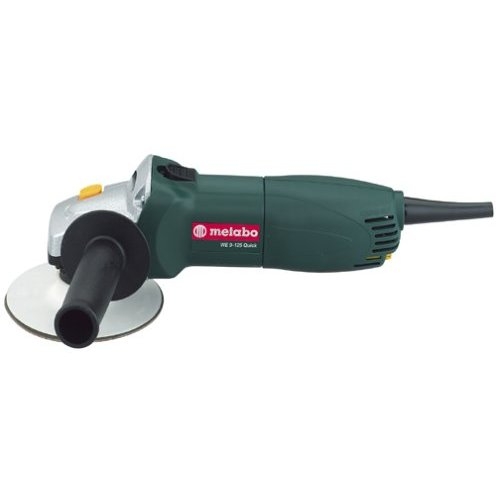 Angle grinders are power tools that are also called disc grinders or side grinders. They are typically used for polishing, grinding, and cutting. They are typically powered by compressed air or an electric motor. Some of the larger models are powered by petrol engines. They must be used outdoors as petrol burning produces harmful chemicals. However, a petrol engine can deliver the most power.

An angle grinder is comprised of a motor that drives a gear. A disc is mounted to the head that is turned by the motor. Typically, the disc is either an abrasive disc or a cut off disc. Cutting discs are thinner than abrasive disks because they have to form a cutting edge. Typically, angle grinders are designed to be used with both hands.

The grinders can be useful for cutting as well as grinding. The different kinds of discs used are determined by the desired use of the grinder and the material. For cutting through glass, ceramic, metal, or other very hard materials, one would likely use a diamond bladed cut off disc. Diamond blades are made from diamonds that are unsuitable to be gem diamonds or from laboratory-created diamonds. Typically, low-grade diamonds are crushed into a gritty dust and affixed to a blade.

Grinding discs are commonly made from metal alloys or stone. Certain angle grinders that have adjustable speeds can also be used for sanding and polishing. The sanding discs are typically different grits depending on uses. Low grit sandpaper is used for rough sanding and making large changes. High grit sandpaper uses much smaller grit that is used for fine changes in a surface. Polishing is accomplished using a soft cloth pad. Sometimes, a polishing wax is also applied. For cleaning surfaces in heavy-duty applications such as removing paint and primer from a metal surface, a wire brush wheel can be used. Contemporary high-end machines such as a Metabo angle grinder are typically suitable for many purposes.

Typically, angle grinders have bearings that are used to counteract the sideways forces generated when using it.

Angle grinders come in an assortment of sizes and constructions. Usually, they are differentiated based on their motors and disc sizes. Typically, as the motor power output increases, the disc size also increases.

Angle grinders can be very dangerous. When cutting iron-containing metals, angle grinders produce sparks. Cutting other materials produces shards, and the blades run the risk of breaking. Because of how dangerous this can be, face and eye protection should be worn.

Enhance Your Marketing Strategy With These Marketing Collaterals 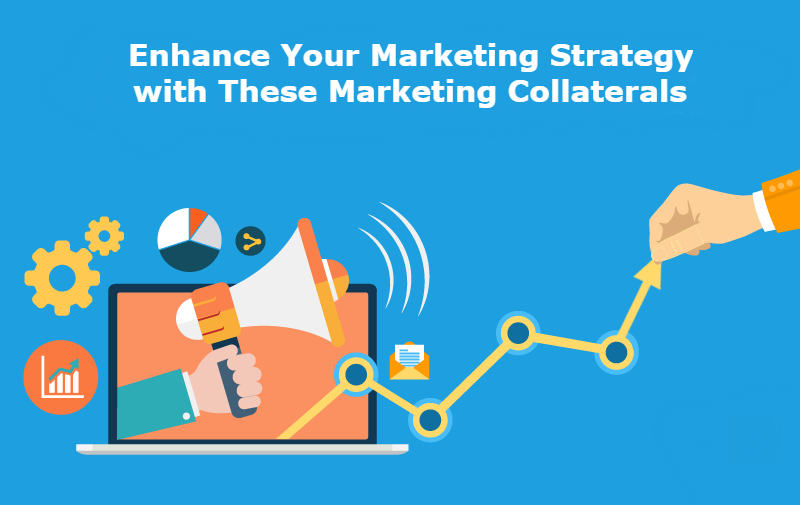 Enhance Your Marketing Strategy With These Marketing Collaterals

Assortment And Use Of High Temperature Bearings 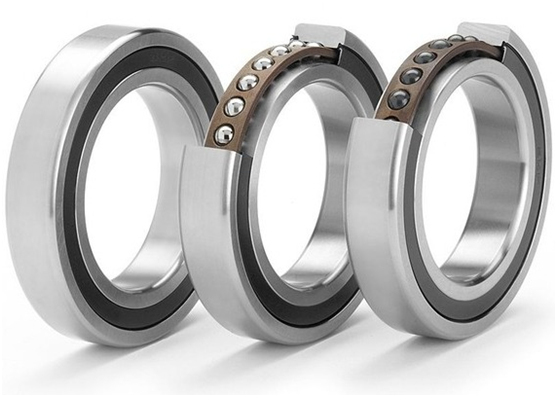 Assortment And Use Of High Temperature Bearings