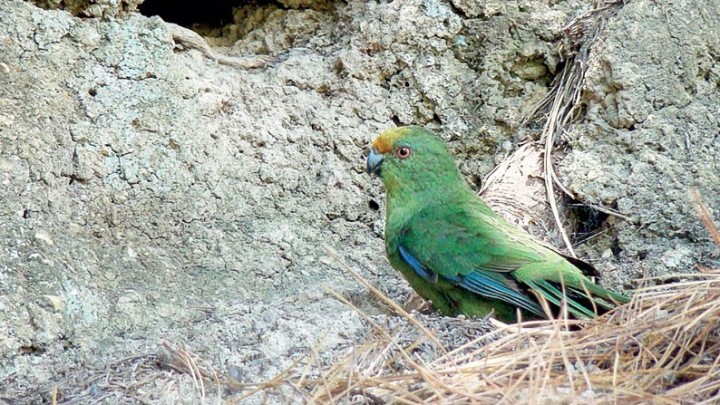 There are different measures taken by conservationist to ensure the bird population is safe. The most common method is to ensure that the species in question get the right kind of habitats that encourage it to live and breed. The purpose is to keep away the known predators that belong to the invasive species.  But what would be the most appropriate way to save the population is worked out on the basis of threats to which it is exposed.  Cats are the biggest threat to the winged species and conservationists emphasize on the need to convince people to ensure that it does not get opportunities to roam outside. Fencing an area to prevent the entry of unwanted animals helps a lot in ensuring safe place for birds to live where the natural habitat is not damaged by the intruders.

If you are asked to name a place where birds are severely exposed to the threats of extinction, the answer would be Hawai’i, the splendid island which according to conservationists tops the list of all places as the most dangerous place on earth for bird species to survive. The bird population in Hawaii has been drastically reduced in a short span of time and it has reached alarming proportions. There were 142 types of rare bird species that were found only at this place till the time humans arrived. The picture changed rapidly ever since humans stepped on this archipelago as it was discovered that 95 bird species had simply vanished. And remember, these were the types that you could see at no other places on the earth – they were truly rare. There are 44 endemic bird species of the island out of which 33 have been declared as endangered species.

The Outlook of Conservationists

Bird lovers you can call them as the conservationists work with complete dedication for the welfare of these species. They create sanctuaries to create areas where birds can build their nests and get food. Conservationists take up the task of educating people about the dangers of invasive species that can be controlled by humans to encourage better living for the bird population. They take special measures to see that the ones that belong to the endangered category by the law are taken special care as it is most vulnerable to the threats of existence.

This is an interesting topic that needs to be elaborated. Bird conservationists are often seen talking about it. This is a method in which the risks to which a particular species is exposed can be minimized by taking measures of population increase and population distribution. The population distribution helps to reduce the risk of extinction that may arise from natural calamities, sudden introduction of foreign species and diseases.

In this method, a portion of the endangered species is moved out to another location that is several miles away and provided with safe habitat. The new found location is well adapted by the bird species that keep multiplying its population which is a dire need to save it from extinction.

Are We Losing Our Way Somewhere?

Are We Losing Our Way Somewhere?

How To Fix The Keyboard Of An HP Laptop 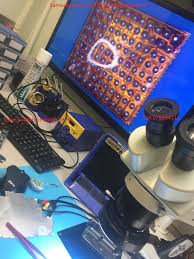 How To Fix The Keyboard Of An HP Laptop 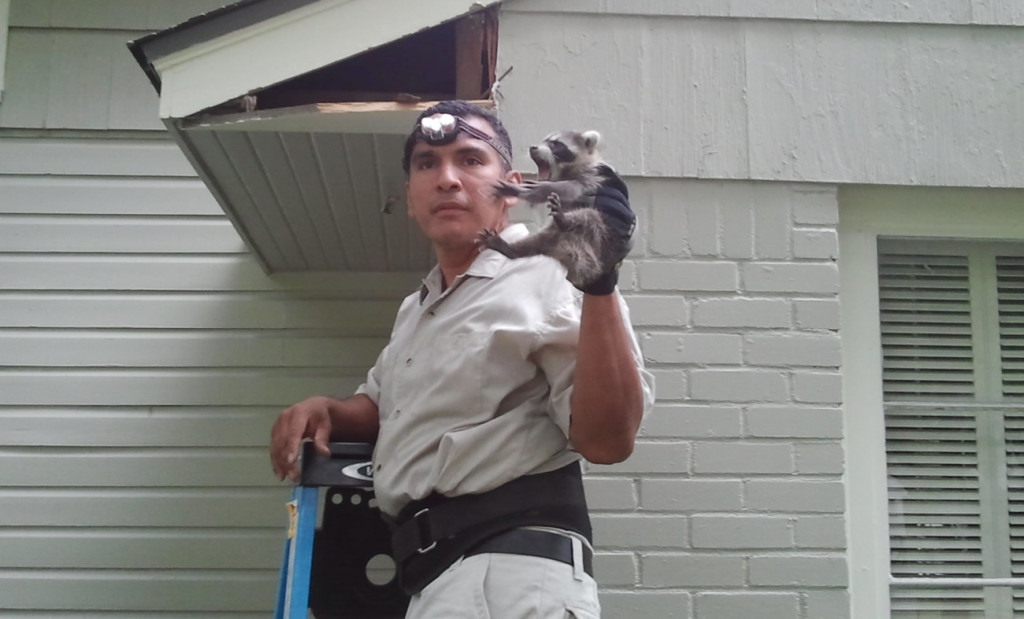