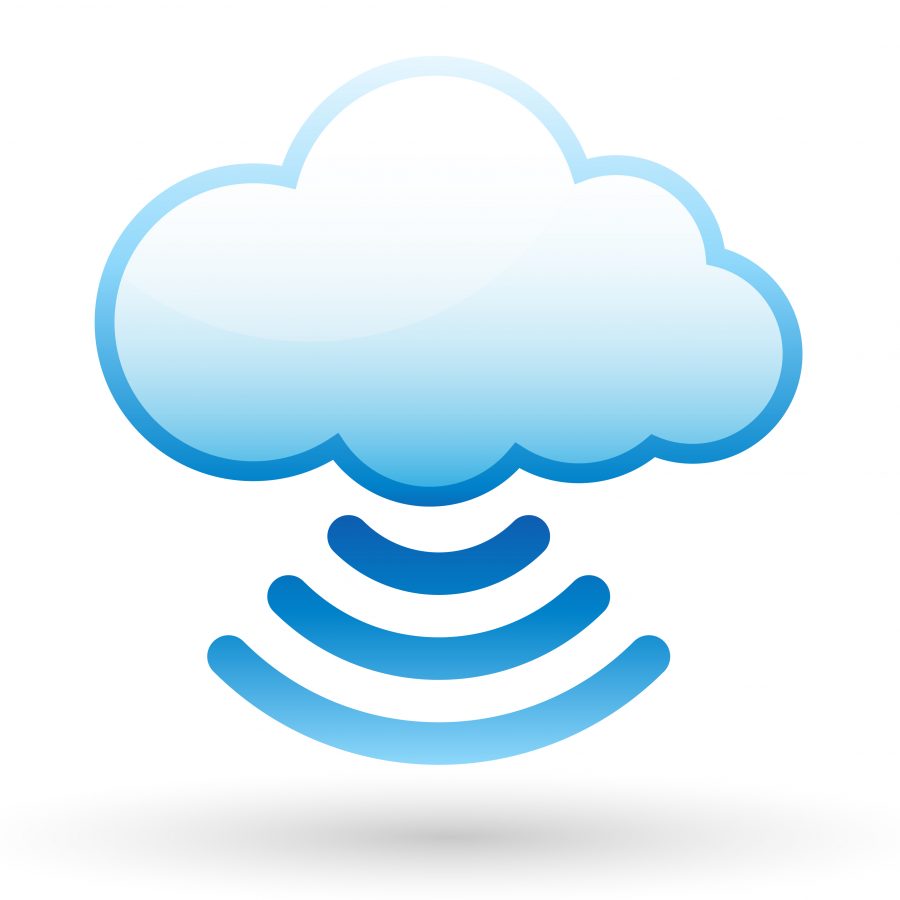 A report from the CIO concluded that private cloud is all the rage nowadays along with an ongoing debate about hybrid cloud being an optimal deployment path. On the other hand, big-time firms such as Amazon and Google claimed that it’s only a matter of time before entire computing would eventually be carried on public cloud. Each claims that their path is the right one so what’s the truth!

Who’s on the Right Track?

It has been long since the debate about cloud technology altering the shape of business industry and a utility unlike anything we’ve seen or heard of before. It’s universal, metered, totally economical and easy to start and stop. A fine example to cite here would be of the best published book in 2009 by the name “The Big Switch: Rewiring the World from Edison to Google” and it’s also the year when cloud concept just started to gain momentum.

Author of this book, Nicholas Carr explained thoroughly about the derivation of electricity from standalone power plants which later evolved into huge, centralised parallel utilities; the foundation of information technology (IT). From there erupted the walled gardens tended by elite aides which further advanced into the modern-age cloud technology and IT consumerisation.

He also pinpoints precisely about limitations of the analogy and the lessons are totally stunning. The phase of how interest in a particular aspect advanced which further resulted in something more innovative and previous models becoming obsolete. Although personal interest and devotion is there, economic forces also play a critical role in raging the public cloud, private and a hybrid approach.

Here, we’ll learn the real lesson on energy transformation and how it’s linked to the cloud technology. An excellent research writer; Vaclav Smil alongside Professor Emeritus at the University of Manitoba researched into the concept and explained about energy economics that adds to the basic analogy about understanding the evolution and deployment of the cloud model.

The first is the sheer growth of cloud service providers to meet the ever increasing business as well as individual customer needs. Just as renewables been around for a while despite the wide acceptance in many countries, they only meet a small fraction of total energy requisites and likewise, cloud is also young in comparison.

The worldwide IT budget for 2015 summed up to approximately $2.7 trillion according to a report by Gartner. The Infrastructure as a Service (IaaS) service providers would take the cut if around $21 billion or more in the revenue.

It clearly implies that public cloud is growing fast but still teensy in the big picture, constituting even less than one percent of the total IT annual expense which is definitely shocking looking at the widespread acceptance especially in the corporate sector.

Even tossing all the Software as a Service (SaaS) would only add a drop to the bucket and there’s still an enormous build required to fulfil the increasing capacity requisites.

With this, we move to Smil’s observation which concern switching to different energy forms anywhere during the last 50 or 75 years triggered through huge strides and investments in the infrastructure. Electronic computing likewise has also made great strides into business, government and the education industry since 1950s.

A lot has changed with time and advancement of technology which was indeed swift but requires a lot more investment in equipment and applications to be remunerated. It’s worth mentioning old and new skills learned along with tremendous changes brought forward with innovative tech. While the foundation was laid some 50 to 75 years back, the results came out just in the last 10 or 15 years.

Where we stand today?

While hybrid and public models are logical deployment, increasing shifts are marching towards the public cloud. Another lesson to learn from these shifts in energy sources is impact on lifestyle and all the associated changes; it’s likely to happen with cloud computing as well.

Tech-ing Up a Clemson Apartment 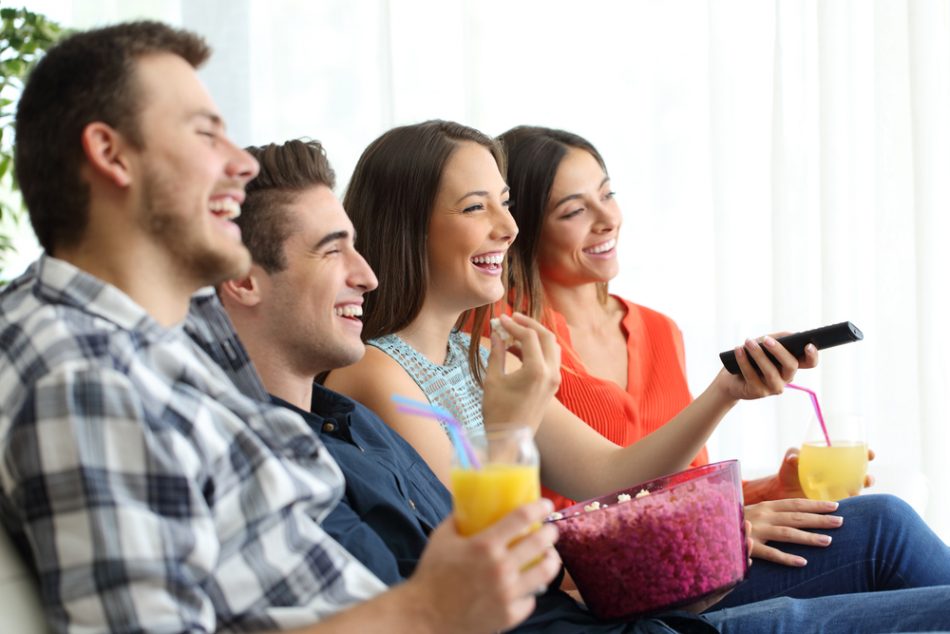 Tech-ing Up a Clemson Apartment

Must-Have Features To Get High ROI With Magento Mobile Apps 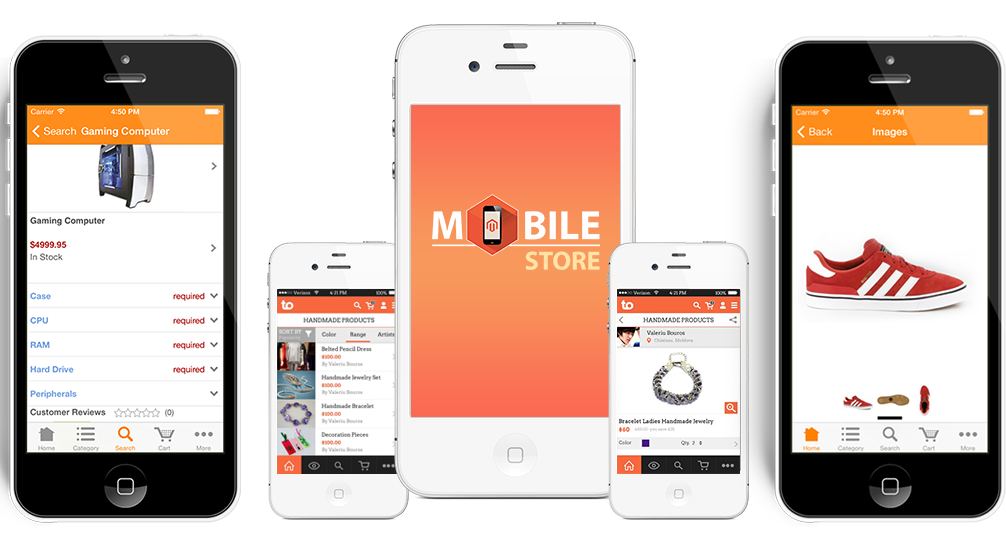 Must-Have Features To Get High ROI With Magento Mobile Apps 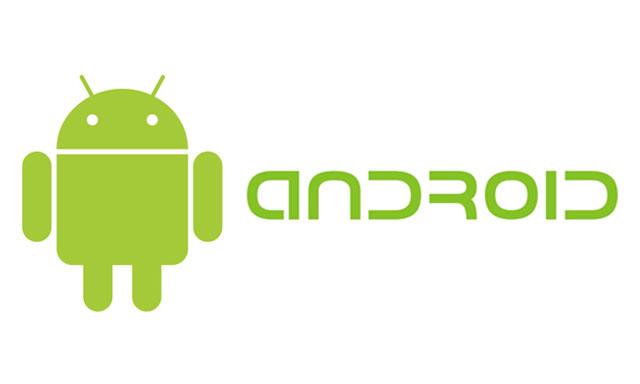