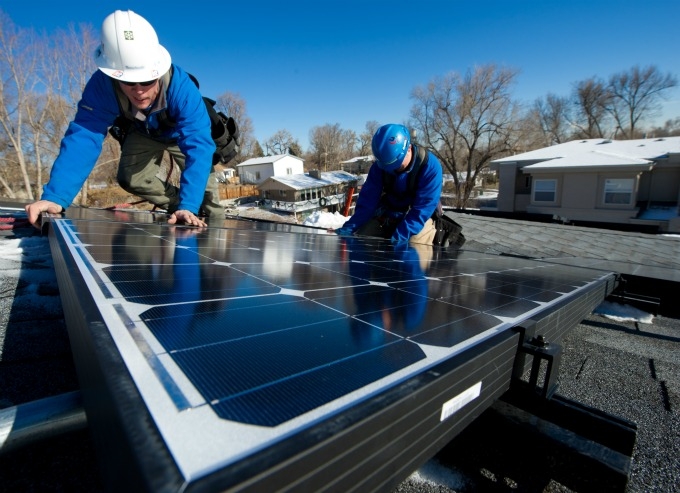 Ireland’s ability to meet the 2020 greenhouse gas targets set by the EU is being jeopardized as emissions from agriculture, residential and transport sectors are on the increase. In years to come the situation is projected to be worse by experts from the Environmental Protection Agency even with full implementation of the energy efficiency and renewable fuel energy policies of Ireland. This is likely to attract huge fines and penalties on the country as a result of non-compliance to the renewable energy initiative for Europe in entirety. Ireland’s responsibility was to reduce its emissions in the above mentioned sectors by almost 20% from the levels recorded in 2005 but from the current statistics the country has fallen short of its target only managing to do that by 6 to 11% which is lower than the requirement.

Even with the wide range of innovations in the recent past in various sectors of the economy aimed at making the country go green and fight climate change by reducing emissions Ireland can still not meet the green energy requirements since the government cannot realistically reduce the emissions in the Agricultural sector since it is the backbone of the country’s economy and cutting down production in this sector will affect the economy negatively. Ireland can achieve these energy requirements by easily cutting down the herd of cattle they own but neither the citizens or government is willing to walk that path.

The entire Irish population has a large appetite for unsafe energy in the form of fossil fuels. They depend on it for powering their appliances and driving their vehicle engines and heating purposes within the homes. Not only is the cost of this form of energy worrying but also its effects on the future generations as a result of the impact of these emissions on the environment.

Not all is lost though in the fight for an environmentally safer form of energy. The Irish government can positively change the table around by supporting alternative heating solutions and renewable energy production to reduce the emissions in most sectors and as such balance the emissions in agricultural sector which it is unwilling to cut down the production and herd sizes. The Irish government is also offering incentives through various avenues such as the Home Renovation Incentive Scheme and Better Energy Homes is providing grants for the purchase of solar panels and other opportunities geared towards renewable energy.

Also, before you opt of some branded solar panel make a research and make sure they are suitable for Ireland’s climate.

Green energy in Ireland is attainable and as the wave of change blows across the Irish nation with regards to renewable energy the dream is fast becoming a reality. It has brought both financial and ethical benefits to individuals who have been keen to push for an evolution towards a more environmentally safer Ireland. Solar Energy is a sure way to attain this goal of sustainable renewable energy over the many years to come and help to fight climate change too. The previous Greener Home Scheme has initiated positive change in Irish homes and has shown that through residential support government supported schemes can help offset Irish emissions.

Where to Start When Adding A Well to Your Property 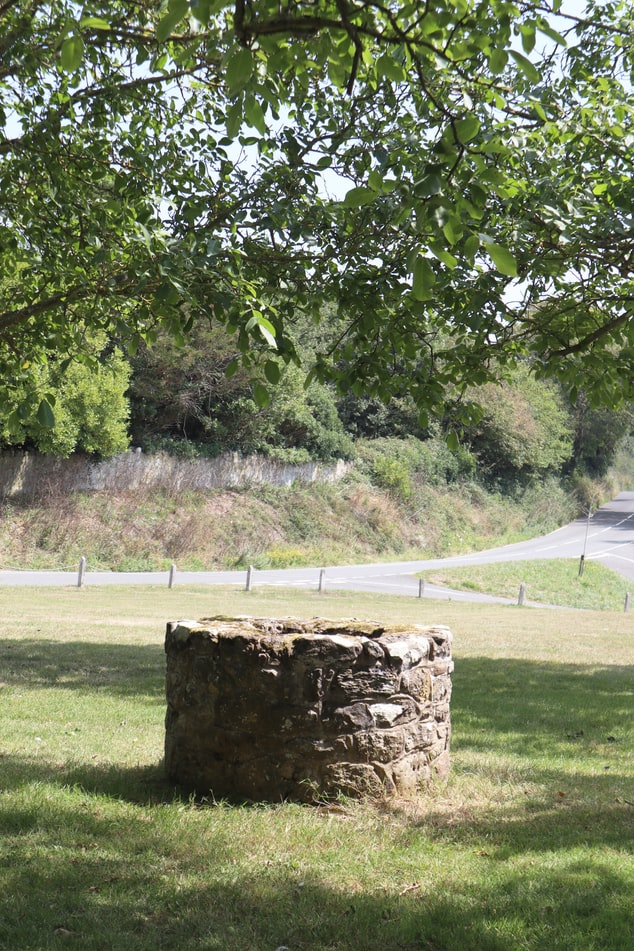 Where to Start When Adding A Well to Your Property

7 Tips For Building A New Wardrobe On A Tight Budget 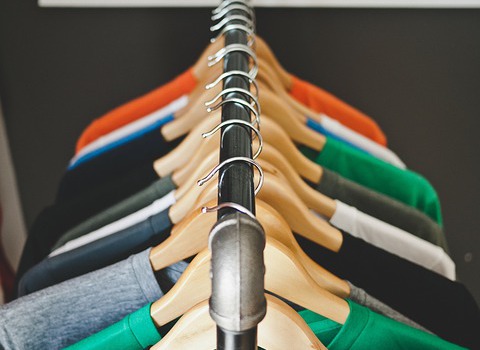 7 Tips For Building A New Wardrobe On A Tight Budget 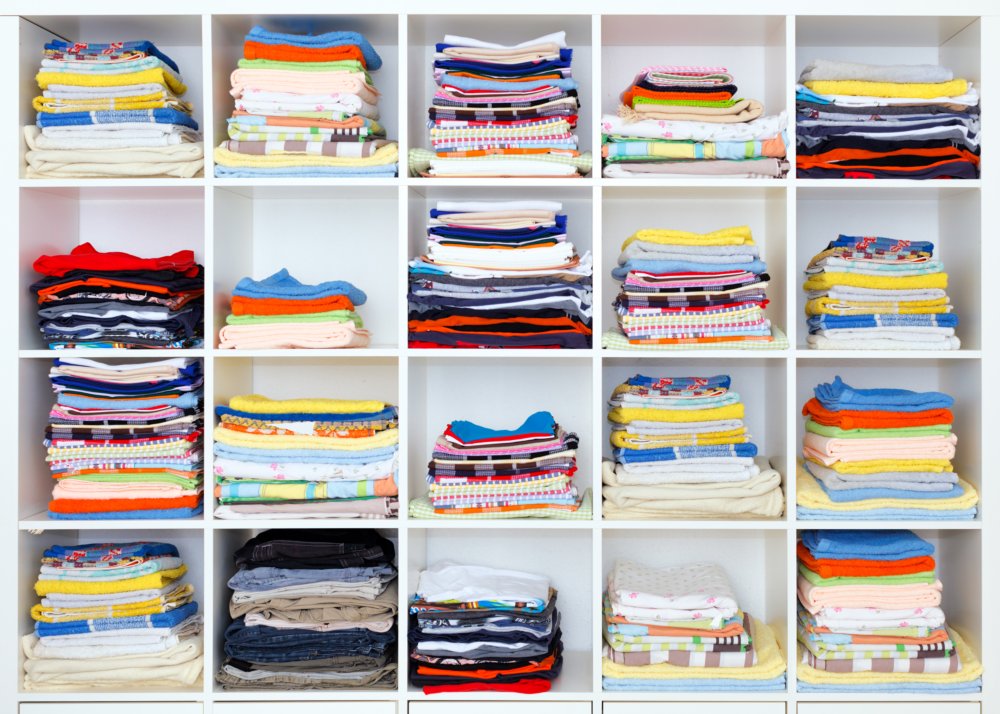