There used to be a British sitcom on TV called The Good Life. It was about a married couple living in the suburbs of London who decide to give up their rat-race career for a self-sufficient lifestyle. So they grew their own fruit and vegetables and reared their own chickens, cockerel, pigs and goat. They even generated their own electricityfrom the methane gas that was produced from the animal waste and made their own clothes. They virtually turned their suburban front and backyards into a farm, much to the chagrin of their neighbours.

The comedy from the show came from the conflict between them and their conventional neighbours who are shocked that the refined neighbourhood has been turned into a farm. I remember watching this couple doing their best to live a simple and sustainable lifestyle and trying to make everything from scratch so that they don’t have to rely on money. I also remember thinking why anyone would want to go to such extremes and inconvenience when they have grocery and fresh produce stores around them.

Now I know why. Ever since Melbourne became the sixth most expensive city in the world to live (even more expensive than New York), according to a survey by The Economist, I can see why it is a good idea to grow your own fruit and vegetables. However, fruit and vegetables are perishables that rot quickly when not preserved. One way to prevent such waste is to can them in preserving jars..

Why can Food in Preserving Jars?

According to the National Center for Home Food Preservation, food can be kept for a longer period if canned in metal containers or glass jars. Whilst metal containers are more expensive and can only be used once because they require special sealing equipment, home-canning glass jars like the Mason-type jars are best for preserving food because they can be re-used many times with new lids each time. Basically, there are two types of glass preserving jars: the wide-mouth Mason-type threaded jars with self-sealing lids and the classic storage jars with stainless steel clasp airtight flip-top lids. The Mason-type preserving jars come in various sizes from around 0.2 litre terrines to 1.5 litre terrines. The preserving jars with stainless steel clasp airtight flip-top lids also come in various sizes from around 0.125 litre to 3.0 litre. These jars usually come in packs of three or six. The wide mouths on these jars make it easy to fill and empty contents. When these preserving jars and lids are used and handled properly, breakage is rare and their seals and vacuums can last a long time. 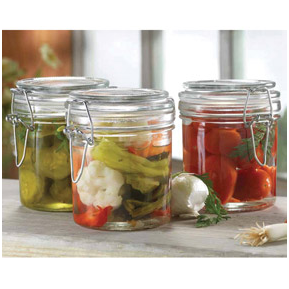 Can Commercial Salad Dressing or Mayonnaise Jars be used for Preserving Food?

The short answer is yes. However, they tend to break more easily and they don’t seal as well as proper preserving jars. The reason these commercial jars are more fragile is because they are not as tempered as Mason-type preserving jars and tend to be weakened by repeated use. They also have a narrower sealing surface and require new two-piece canning lids if canning acidic foods. It is not recommended that other commercial jars be used for canning food at home because they usually don’t have mouths that can be sealed with two-piece canning lids.

What Sort of Foods can be Preserved?

According to the people at Ball Brand Canning, almost any type of food can be preserved if the right canning method is used. The two safe canning methods are the water bath method and the pressure canning method. The water bath method is for preserving high acidic foods like fruits, fruit juices, tomatoes, salsas, pickles, chutneys, relishes, vinegars, sauces, condiments, jams and jellies. This method requires jars of food to be completely covered and heated with boiling water for a specific amount of time. The pressure canning method is for preserving low acidic foods like vegetables, meats, seafood, poultry and dairy products. This method heats contents to 116º C (240º F) in order to eliminate any food borne bacteria.

Where to Purchase these Preserving Jars?

Mason-type threaded jars with self-sealing lids and classic storage jars with stainless steel clasp airtight flip-top lids can be purchased online or from retail stores around Australia. With the availability of these preserving jars, maybe The Good Life won’t be that difficult for us to achieve after all. 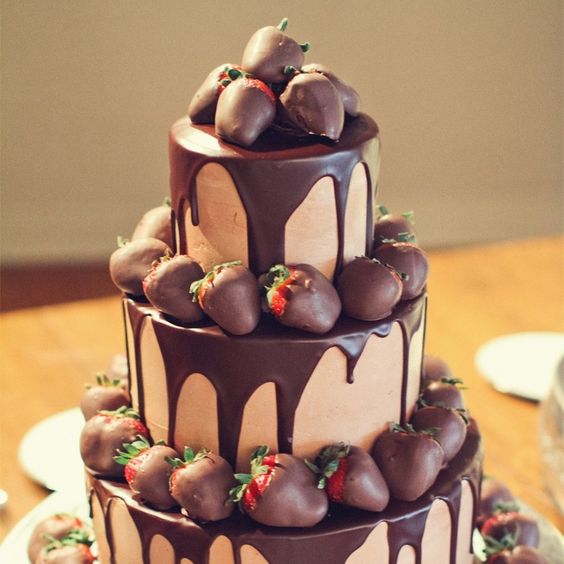 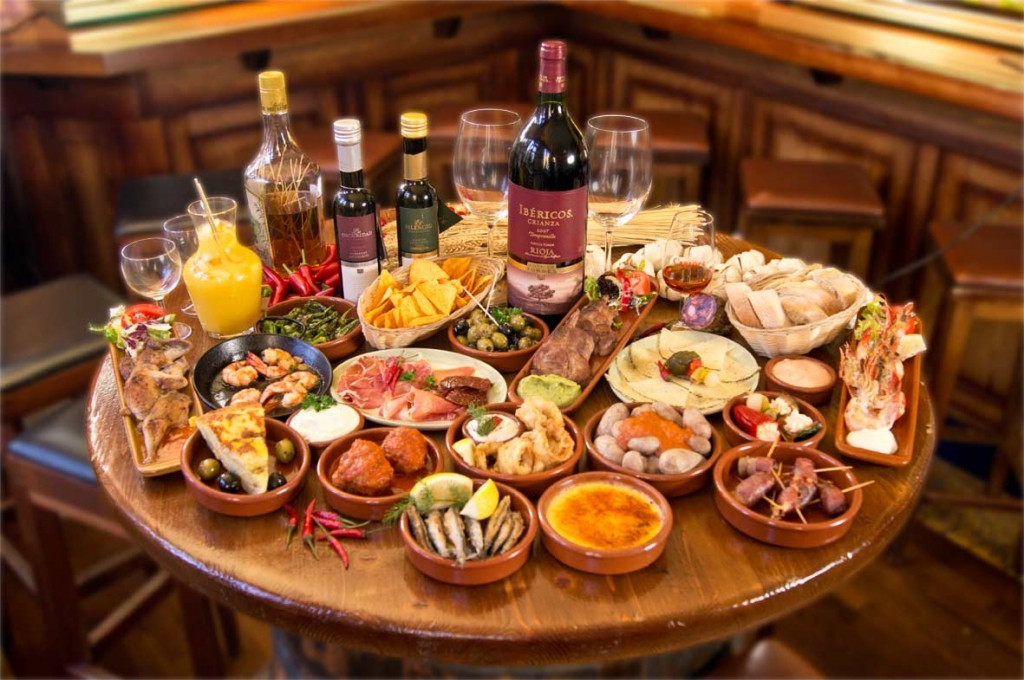 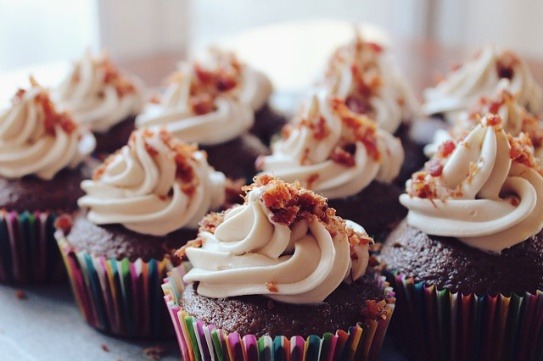