The Difference Between Bone China And Fine China 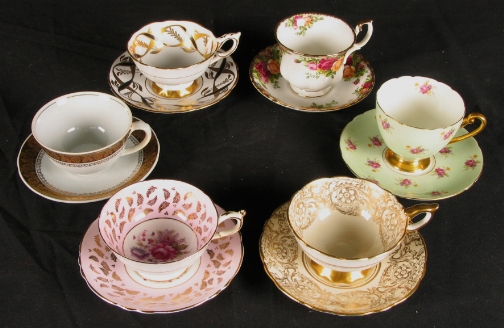 As the maker of some of the finest bone china in England, we often get the question, what makes bone china special? In other words, how is it different from fine china? Both types of china can look similar to the untrained eye, and the similarities are often exploited by china-makers with lower standards. There are, however, some important differences in terms of both the component materials, and the final product, that make high-quality bone china like ours stand out from the more typical fine china. We’ve put together a helpful breakdown of the differences, so you’ll know what questions to ask when shopping for chinaware.

How is Fine China Made?

Fine china consists of a mixture of minerals, which typically include kaolin, feldspar or quartz, and silica. Different manufacturers use different proportions of each, but the basic component materials generally remain the same. The manufacturing process requires the following basic steps:

1. The ingredients are crushed and ground down several times into a fine dust, and then passed through a series of screens to sift out larger particles.

2. A magnetic filtration process is implemented, which removes iron from the mixture to avoid any undesirable reddish hues.

3. Depending on the required final outcome, one of a number of different procedures – including soft-plastic forming, pressing and slip casting – is used to mould the mineral paste into what will be the shape of the final product.

4. The piece is put through a preliminary, relatively low-temperature firing process, called bisque firing, and then glazed.

6. Once cool, the final product can be decorated.

Unlike porcelain, which is made by a similar process but with a much higher firing temperature (around 1480°C) and thus has wide-ranging industrial and medical applications, fine china’s delicate qualities limit its use typically to dishware.

How is Bone China Different?

Bone china is similar to fine china in terms of firing process and applications. But the original mineral mixture has an extra ingredient: bone ash. Manufacturers may differ in the type of bone used, but the vast majority of bone china producers today use cow bone. The added ingredient makes the paste created from the minerals more flexible, so it can be stretched thinner, making for a more translucent final product. This means that light interacts with the product in more interesting ways, giving bone chinaware a distinctive glow.

What to Watch For

There is no minimum requirement in terms of the amount of bone ash that needs to be used for a manufacturer to call the product “bone china”. This means that low-end manufacturers can put trace amounts of bone in the mineral mixture and still use the label for their product. High-quality producers typically include at least 30 percent bone ash in the original paste mixture. So, if you want to add some fine bone china to your dinner service, be sure to ask what percentage bone ash your supplier uses.

Harry Price is a freelance writer who lives with his wife and 3 dogs.  In his spare time he loves cooking, running and rock climbing – though not necessarily at the same time and or in that order!

Know The Side Effects Of Using Clenbuterol 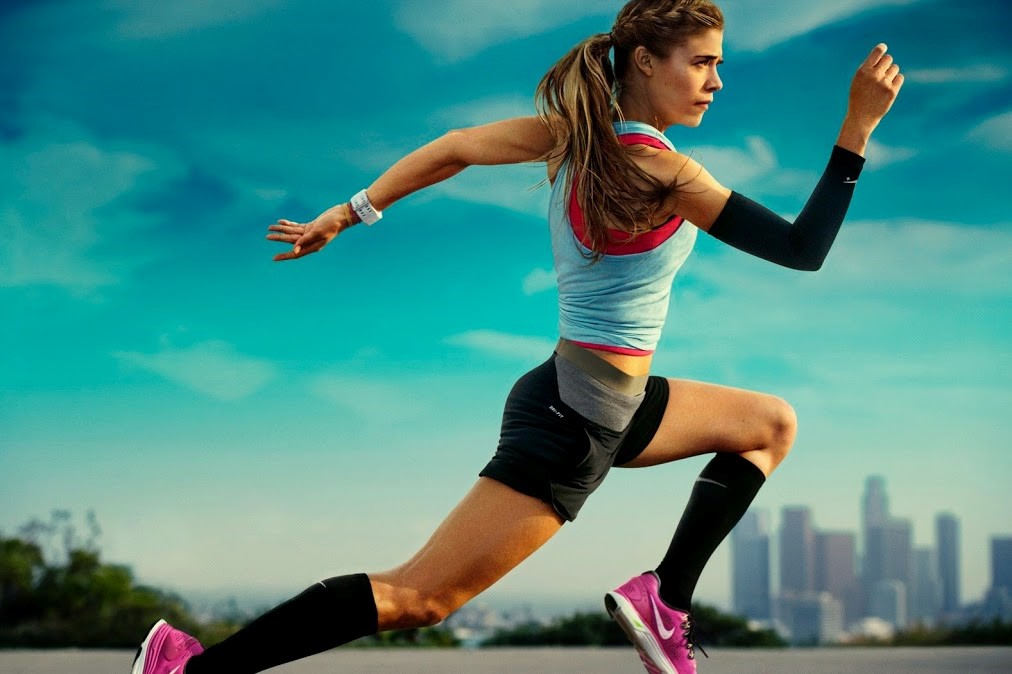 Know The Side Effects Of Using Clenbuterol

The Uses and Benefits Of 3D & 4D Ultrasounds 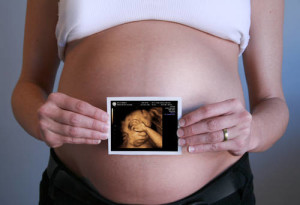 The Uses and Benefits Of 3D & 4D Ultrasounds