The first photovoltaic solar cell was created by Gerald Pearson, Calvin Fuller, and Daryl Chapin in 1954 using silicon. Since then, solar energy has blossomed quite a bit. There are even noticeable differences in the last decade, in the use of solar energy, as well as the reduction of pollution, and more. Here are some statistics on the growth of solar energy in 2015 and more.

Currently, the United States alone installs a solar photovoltaic system every four minutes. This is quite an impressive number. By the year 2016, it is expected that a system will be installed every 20 seconds. Compared to the last decade, this is astonishing growth. In the year 2006, the rate of installation was just one system every 80 minutes.

There is good news for the cost of solar energy. Since 2008, the total cost of solar panels has declined by an impressive 80%. The majority of these costs were cut in the production process. It is expected that this will decrease even further as the process used to store and transmit solar energy is improved.

Statistics for the Beginning of 2015

At the year’s end in 2014, the United States had seen a growth of solar energy so great that 645,000 businesses and homes had installed solar energy. This produces more than 20,000 MW of solar electricity. If that number alone is not impressive, consider this- 20,000 MW is enough to provide power to over 4 million average-sized homes. It is projected that by the end of 2015, this number will increase even more.

Residential Solar Is No Longer the Only Option

Some places now have large-scale solar energy panels. These are often located at a centralized location, where they are fed back into the electricity grid. This idea is gaining quite a bit of traction, the reason being that it is significantly cheaper than installing a residential system. This idea is very popular in certain states, including Oregon, Colorado, Minnesota, and North Carolina.

While it is expected that the United States could have over half of its energy generated using solar power by 2016, we are not the country leading the solar industry revolution. Some top countries include Germany, China, Italy, and Japan. Germany alone is responsible for one-quarter of the total solar energy systems installed around the world, which had produced an astonishing 35.5GW of photovoltaic solar energy capacity as of the year 2013, despite that being the year that they experienced a slowing in their growth.

It is estimated that by the year 2030, carbon emissions can be reduced by 30%. While it will take quite a bit to reduce the pollution buildup that has occurred over the years, this still shows a promising step in the right direction. As solar energy continues to grow in the United States, it can only be expected that pollution caused from carbon emissions and energy generation will continue to decrease.

As solar energy is becoming more well known and used both residentially and commercially, you might find yourself considering switching as well. If you do choose to do so, it is recommended you call in a professional for the initialization, such as those, at Bob Heinmiller Solar.

The writer of this article, Lautaro Martinez, is freelance wrtier and advocate for sustainable living and contirbutes energy efficient articles to his audience.

Want To Send Your Daughter To Boarding School? Know The Essential Reasons 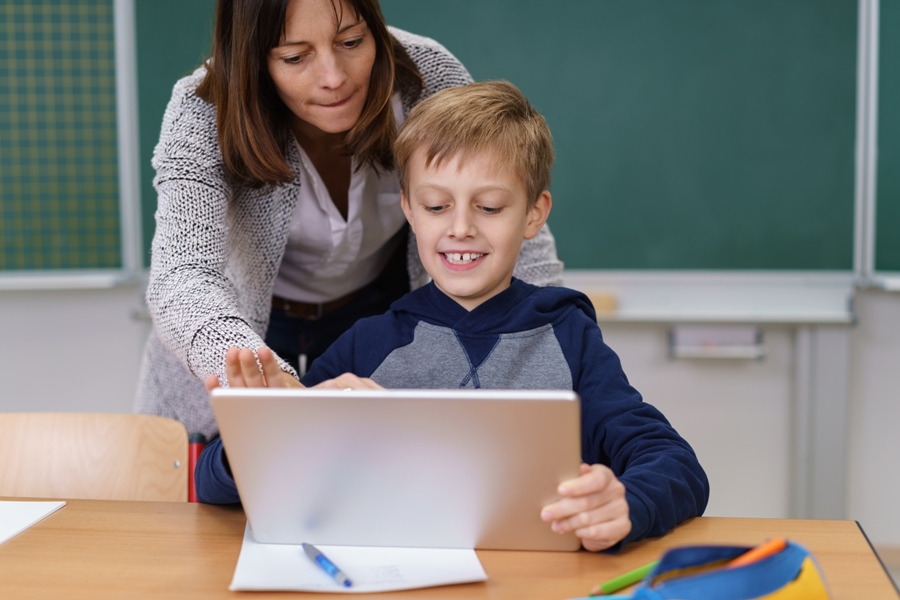 Want To Send Your Daughter To Boarding School? Know The Essential Reasons 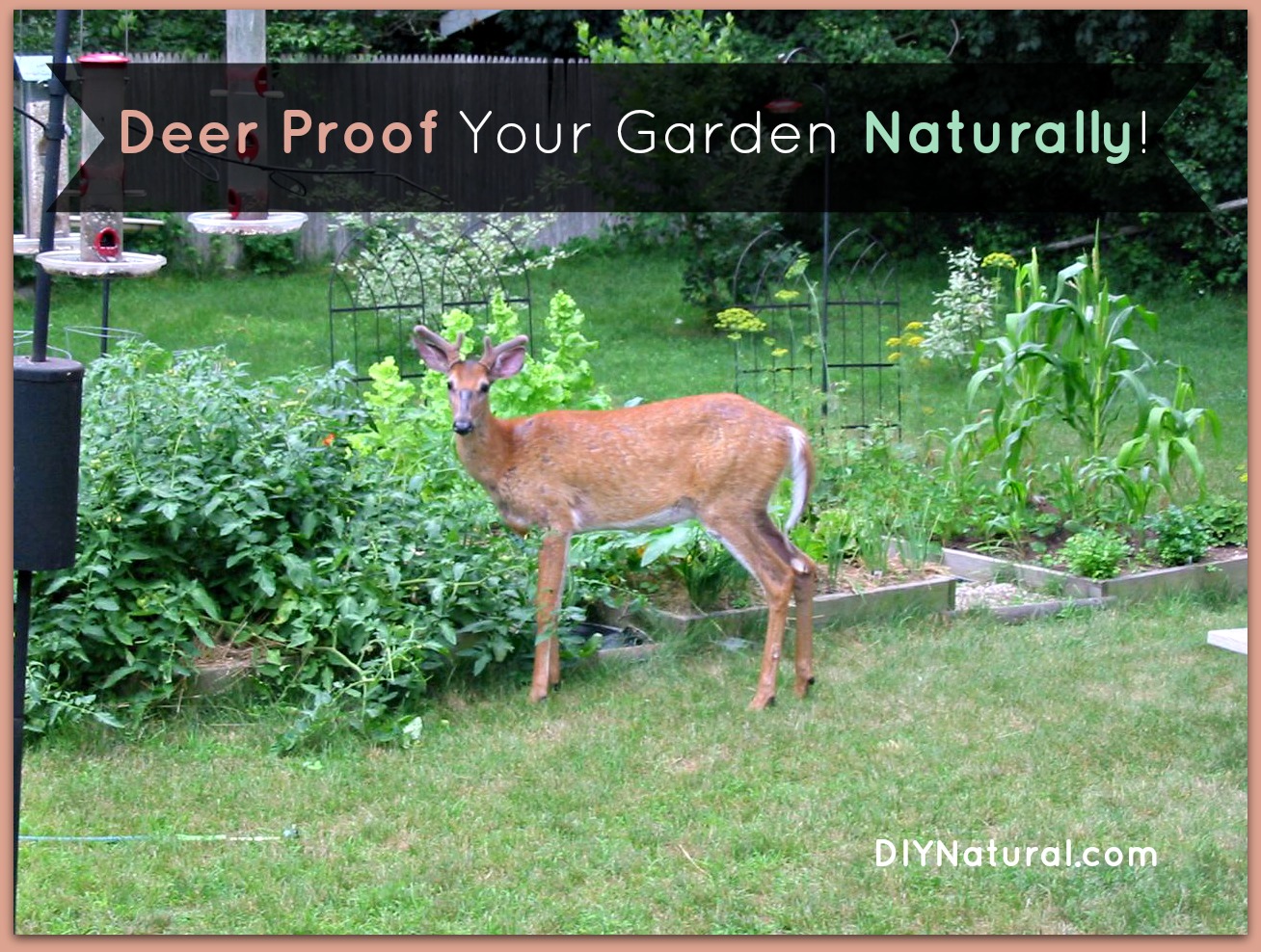 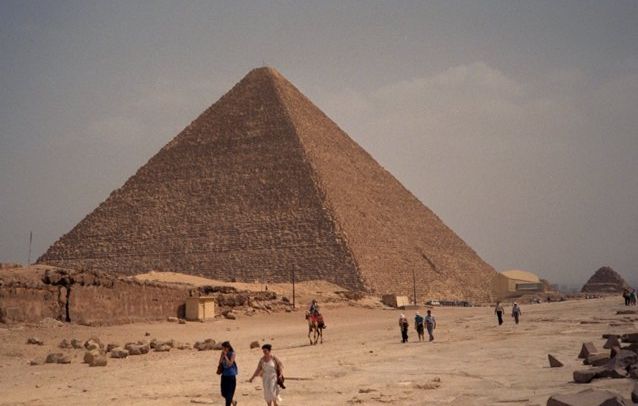