The Most Hopeful Business Trends For 2016 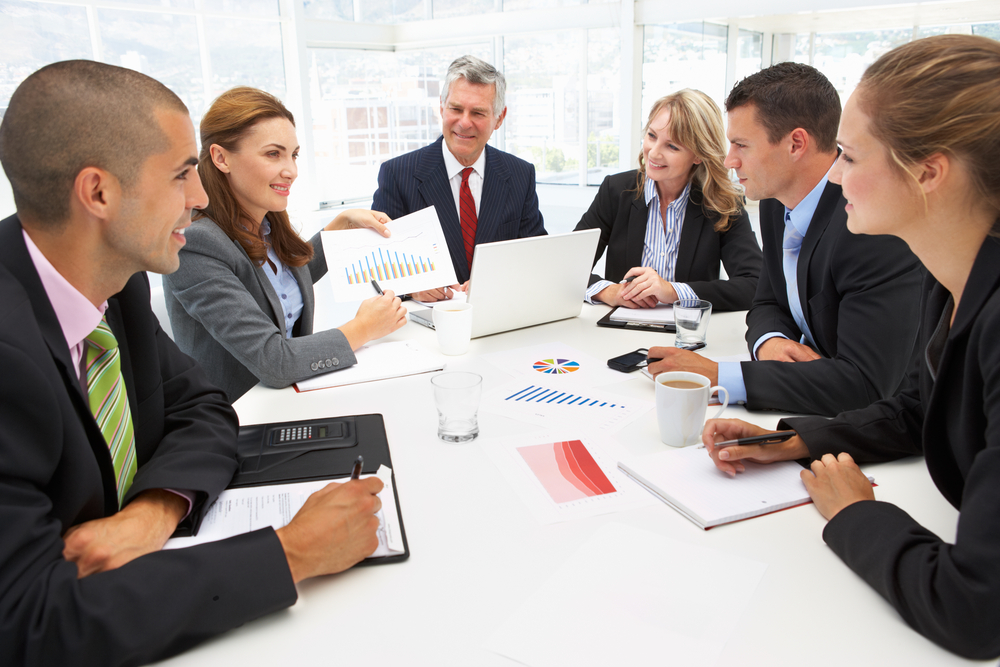 According to an article in Forbes, in 2014 almost a third of appointed directors of Fortune 500 companies were women. Not only that, but 20 percent of corporate board seats were held by women. Based on those numbers, business experts predict that the number of women on corporate boards will increase another 7 percent in 2016. Statistics show some good reasons that experts expect this trend to continue. Companies with the highest percentage of women on the Board of Directors have been shown to achieve a 53 percent higher return on equity, and a 66 percent higher return on invested capital. Considering that women make an estimated 85 percent of family purchasing decisions, their 43 percent higher return on sales comes as no surprise.

The increasing number of consumers who shop online using smartphones, tablets, and now even watches means that businesses without mobile apps will be unable to successfully compete. Mobile apps enable small businesses to reach their customers with timely information designed specifically for them, wherever they are, across multiple devices. On the other hand, their feedback is sent back through the app to home company, who can analyze this data to further improve their services and boost the profit. In a world of constant distractions, a creative and well-designed mobile app is one of the best ways to capture the attention and continued interest of today’s consumers. In a consumer study, after price and quality, customer loyalty programs and promotions were ranked as the most important factors in making a decision to complete a sale. Development of a mobile app can be costly, but professional coding that ensures ease of use and graphic design that’s as attractive is it is functional will be an investment. Considering that between January and May of 2015, three out of ten online purchases were made on a mobile device, it’s no surprise that businesses report an increase in sales after developing a mobile app.

Digital media is rapidly outpacing other traditional forms of print media such as newspapers and magazines. Venture capitalism has contributed to the success of publications such as Slate and Salon. Digital startups, much like tech startups, used to have the goal of building up a readership and then selling to larger, more well-established corporate media interests. However, because of the increase in self-publishing technology and the number of freelance writers, digital media is itself fast becoming the new publishing establishment. Some observers believe that their influence has surpassed that of traditional publishing concerns.

Partly as the result of the recession, more professionals formerly employed by companies are choosing to go into business for themselves. Another factor contributing to the rise in entrepreneurialism is the passage of the JOBS Act: Title III, which gives small businesses the opportunity to raise capital through crowdfunding from middle class investors. Another type of entrepreneurialism on the rise is that of freelancing. Many people have begun to prefer the flexibility of being their own boss to the security of traditional employment. One factor that has contributed to this trend is the implementation of the Affordable Care Act, which helps make health insurance portable, rather than tied to an employer. The success of businesses like Uber demonstrate the potential for greater numbers of people to set their own schedules and have more control over their lives.

Because of the increase in entrepreneurialism, one article lists no fewer than 50 trends for small businesses. One of those trends is collaboration between small businesses. With so many new startups, rather than competing, an increasing number of small businesses are joining forces to be able to better compete with mega-corporations. Sharing some expenses and resources is a great way to reduce operating costs and increase profit margin. The increase in crowdfunding may be a factor in the decision of some banks to begin collaborating as well, since they must now compete with other funding sources. One expert predicted that more banks would begin collaborating with alternative finance companies to help streamline the lending process for small businesses.

Perhaps the best trend predicted for business in 2016 is a move towards greater social responsibility, which is driving system-wide changes in many industries. The development of business policies that successfully address important environmental concerns and issues of social justice profits us all.

Types Of Alarms To Make Sure Your Office Building Has 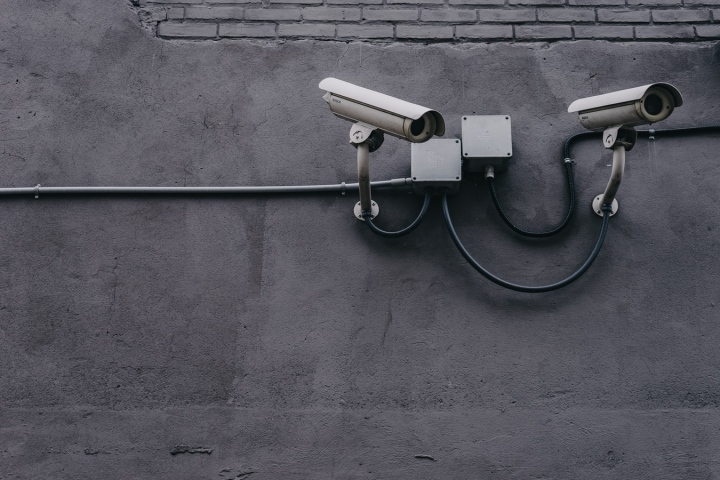 Types Of Alarms To Make Sure Your Office Building Has

5 Facts You Should Consider To Develop Standout Brand

5 Facts You Should Consider To Develop Standout Brand

Jumpstart Offices- A Key To Success 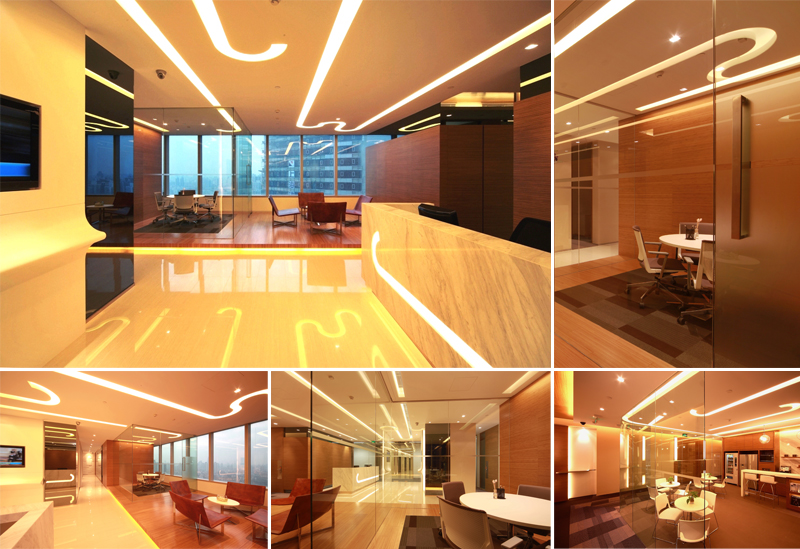 Jumpstart Offices- A Key To Success