The Worst Plumbing Catastrophes You Wish Will Never Happen To You 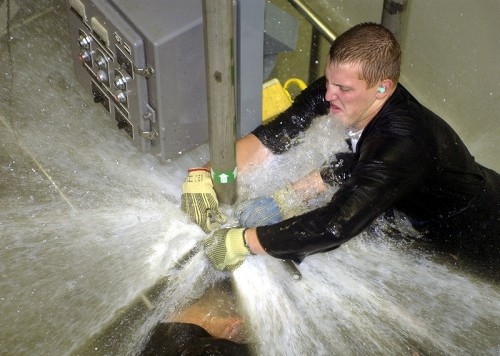 Plumbing professionals probably hold the record for most unusual catastrophes they experienced. The worst plumbing catastrophes are the ones in your worst nightmares.

How a Small Water Pipe Leak Became a Major Flood

Vacations and catastrophes seem to be inextricably linked. While one family was skiing in Vermont, their Maryland home was slowly filling with water. It seems their split level home had a water pipe connection to the automatically timed, outdoor lawn sprinkler.

Instead of having a licensed plumber inspect their indoor piping regularly, the piping system indoors was ignored for a decade. While the family was shushing down the slopes, back home a small leak in the piping located near an elbow decided it had enough.

When the pipe burst, the small leak turned into a large leak that turned into a first floor level covered in nearly one inch of water. The family returned home, opened their front door, as water gushed out the door and onto the sidewalk. A regular piping system inspection could have saved a lot of damage and repairs.

A Toilet is Not a Toy Box

Children seem to have an unusual fascination for the bathroom in general and toilets in particular. This catastrophe was the product of a very inventive three year old child’s mind. The child believed his toys needed a cleaning. After all, he was only doing what he saw his parents do all the time: keeping things clean.

He decided to wash several of his action figures, plus a small tennis ball and a handful of game pieces in the toilet. This inventive little child took special care to wash his toys with a bottle of shampoo he found nearby. When he removed the sudsy, now well-laundered action figures, he realized there were still an awful lot of suds.

He flushed the toilet, forgetting the ball and game pieces were hidden beneath the suds. The toilet rejected these toys and the suds. Water rose over the rim of the bowl, onto the floor and out into the carpeted hall. By the time this catastrophe was discovered, sudsy water was already creeping onto the expensive carpeting in the living room and dining room.

The Battle of the Sexes in a Business Office Bathroom

One of the worst catastrophes that occurs with frequency is a clog in a sink and toilet in business offices. If a survey was taken by professional plumbers, it would likely show a battle of the sexes between the ladies room vs. the men’s room sinks and toilets.

One catastrophe that occurred in a business office could have been avoided with regular plumbing inspections and drain maintenance. In lieu of this, this business office found the ladies room sink drains tended to clog more frequently than those in the men’s room. Yet, the toilets in the men’s room seemed to clog more frequently their ladies room counterparts.

On an extremely hot August morning, the worst disaster occurred. A sink drain in the ladies room clogged and filled with water and one of the toilets in the men’s room was overflowing. Talk about double barreled disasters? This catastrophe required a licensed plumber to remove several feet of main drain piping in order to repair the problem.

Charlie Teschner started MESA Plumbing, Heating, and Cooling in 1982. Charlie has a journeyman and master plumber’s license. He was raised with a strong work ethic and he now applies those values to tasks such as Longmont, CO heating repair.

Picking A Day Bed And Hall Table Options For Your Home 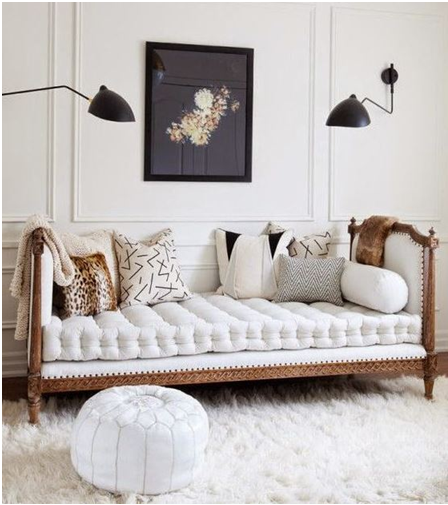 Picking A Day Bed And Hall Table Options For Your Home 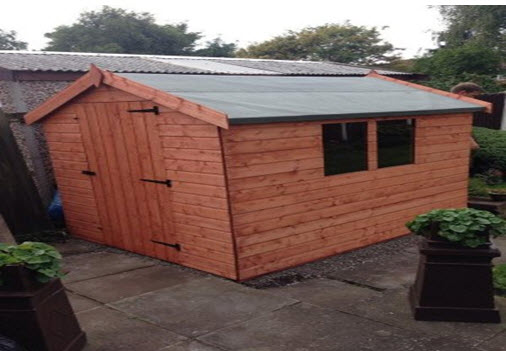 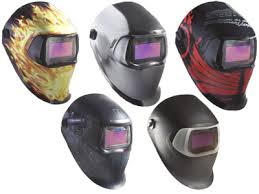