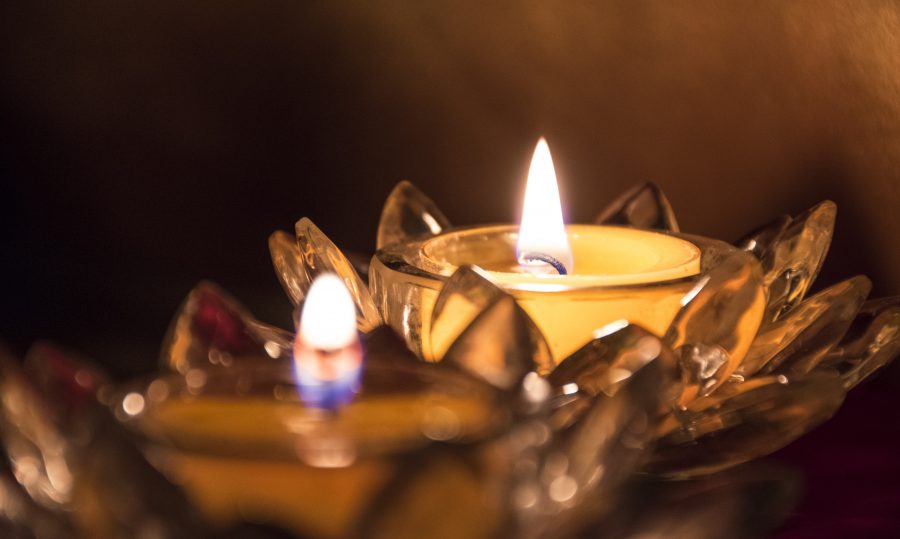 Many times, the body of a loved one is first taken from the place of death and brought to a local funeral home referred to as the “first call” funeral home, and then is transferred to another city for commemorative services and final disposition. In this situation, you will likely need to engage the services of two funeral homes- one that is local to handle the first call and another that is situated in the destination city. In some jurisdictions, you may be able to transfer the body intra-state on your own.

In most cases, the assistance of a first call funeral home is obtained immediately. You may choose a funeral home in the destination city and request that they liaise with the local funeral firm to remove the departed from the site of the passing. Usually, the two establishments will coordinate travel plans among themselves, and you will probably be charged an additional amount for the extra transportation. Most funeral homes assess a fee for forwarding remains to another mortuary and also for receiving bodies from another funeral home. The forwarding charge usually ranges from $1000 to $3000 and the cost for receiving is generally between $800 and $2500. Likely, you will have to pay for both services.

You also have the responsibility to ensure that both funeral parlors have the information that they need. Both must know the name of your loved one, his or her address and phone number, social security number, time and date of death, present location, your name, your phone number and your connection to the departed. Further details must be given during the arrangement conference.

Some states mandate that physical remains be embalmed to leave them, and others require this procedure to enter them. Additionally, some states dictate that a corpse must be embalmed in order to be transported on a common carrier such as a trucking line, a train or a commercial bus. If you are arranging for the movement of your loved one’s physical remains to another state for his or her ceremonies, air transportation may be optimal.

Please note that it is not possible for you to work directly with an airline to secure the transportation of human remains. The deceased must be embalmed or refrigerated, requiring the help of a funeral professional. In addition, human bodies must adhere to the known shipper regulations written and enforced by the Transportation Security Administration (TSA). Many funeral homes are approved known shippers and can make the necessary arrangements with the airline carriers. Often, they receive discounted programs and are able to easily check flight availability. You can escort the body, i.e. be on the transporting passenger plane. You may even be able to collect the remains yourself upon landing. The cost of air shipment for a body is dependent on weight and distance, in addition to the price of the shipping container and funeral home(s) fees.

If you intend to personally move human remains across state lines, you must determine your route and which states you will go through. Discover those states’ laws on body transport. You will also need to procure all required paperwork. A few jurisdictions require a transporter’s license to transport a body, in which case the services of a licensed funeral director are needed.

The Skills You Need in A Start Up 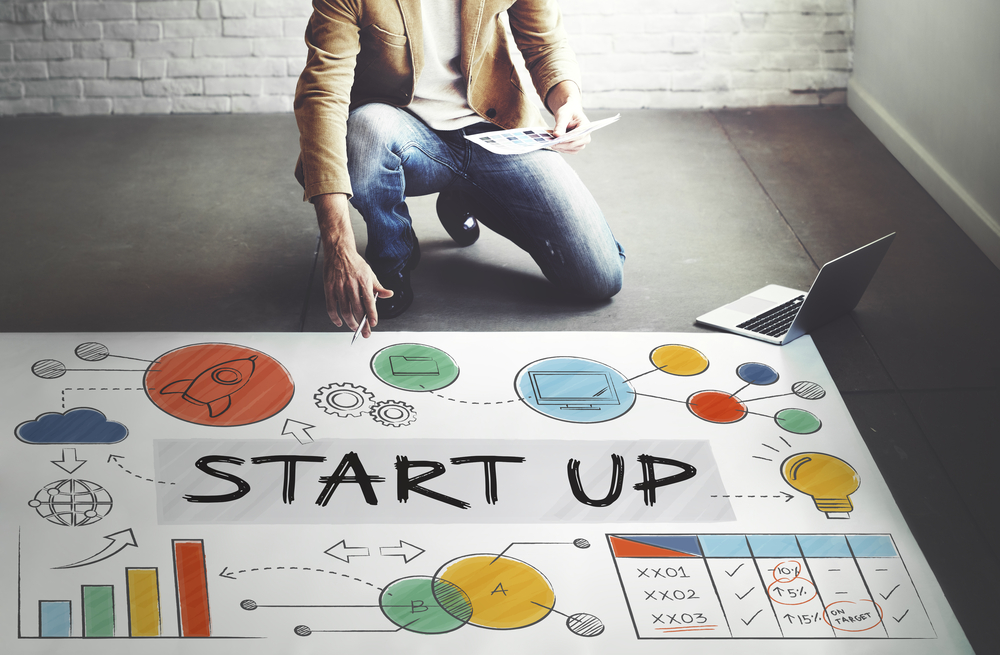 The Skills You Need in A Start Up

The Benefits of 3D CAD Services for the Buildings Industry 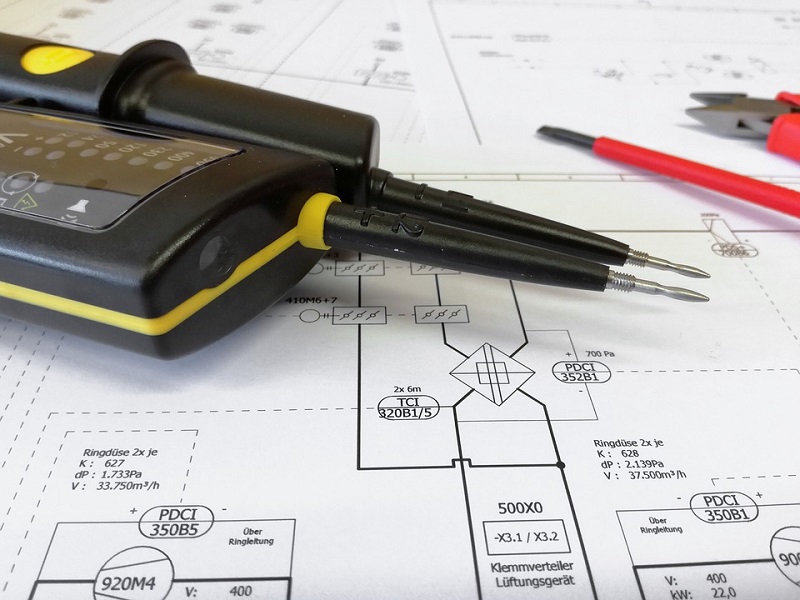 The Benefits of 3D CAD Services for the Buildings Industry 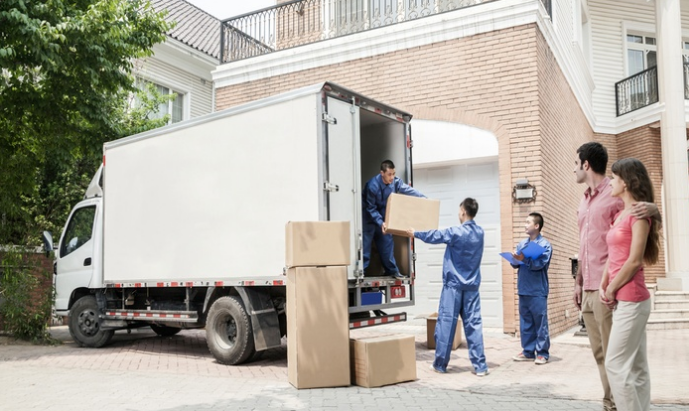