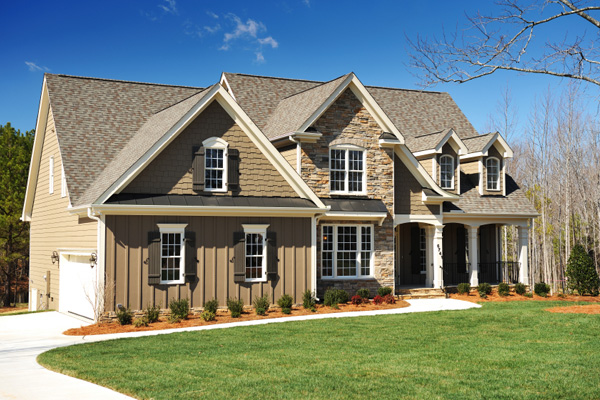 Simply put, Edinburgh is popular. The city of Edinburgh has the largest population of any area in Scotland attracting huge amounts oftourism and investment every year.

The city enjoys the same kind of prestige and glamour as many of Europe’s top capital cities, although it has a more cohesive and intimate feel than sprawling metropolitan areas such as London, Paris or Berlin. It also has the added benefit of being more affordable than London – making it an appealing place to start a property portfolio for investors.

Edinburgh City blends old and new architecture seamlessly resulting in an abundance of choice when it comes to housing.

Edinburgh’s medieval buildings in areas like Old Town may come with a hefty price tag, but they also make for an attractive investment with their value only set to increase.

The practical and modern flat designs come at a lower rate in comparison to London, its close competitor, and come at a much smaller initial investment too. The city boasts competitive rental costs and a comparatively lower cost of living, making it incredibly popular when it comes to those wishing to rent.

Edinburgh is taking strides to expand its already huge popularity.

With help from both The University of Edinburgh and Edinburgh Napier University, the student population gives ample opportunity to those looking to rent out flats on a larger scale.

City apartments are becoming much more attractive because of their practicality and their economical nature. This and the expanding popularity of Edinburgh on the whole, mean that property is going to continue to appreciate in value in the coming years.

The average house price has already risen over the last year due to Edinburgh’s increasing popularity and growing population This means buying property in Edinburgh today is likely to pay off in a big way tomorrow.

Edinburgh has one of the strongest economies in the UK – making it an ideal place to thrive in a new career or startup. The city makes a great deal of money through the festivals that it holds and the tourism that it attracts.

Edinburgh has also won several awards for its investment potential. Last year, for The Business and Finance Awards, leading financial magazine ‘The European’, crowned Edinburgh as FDI City of the Year for its business potential.

The high number of businesses choosing to open up branches and new ventures in Edinburgh has further stabilised the job market.This has resulted in consistently low unemployment rates throughout the city. The healthy job market is bringing more residents in and making the demand for houses and flats skyrocket.

Edinburgh has comprehensive transport links to the rest of Great Britain and the world beyond. Public transport is great for getting around the city in general, but Edinburgh’s airport and its sea-port makes international travel a breeze.

This abundance of convenient travel options makes Edinburgh appeal to those with demanding jobs that require a lot of travel – even the people who are always travelling need a homestead, and their first choice will be the city that caters to their travel needs. Being a central hub for international travel is what gets people buying property in London, and the same thing is happening in Edinburgh. Its accessibility is beginning to attract newcomers from around the globe.

Edinburgh has beendubbedas an alternative to London due to their shared metropolitan status. However Edinburgh is a much cheaper investment, London’s value has long been established, making it the priciest locale in all of England. But with prices on the rise, investors may want to consider taking the plunge now to make the most of future increases.

Benefits Of Installing A New Roof 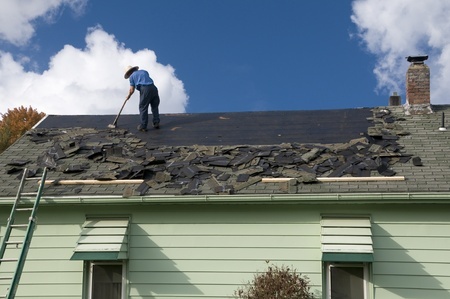 Benefits Of Installing A New Roof 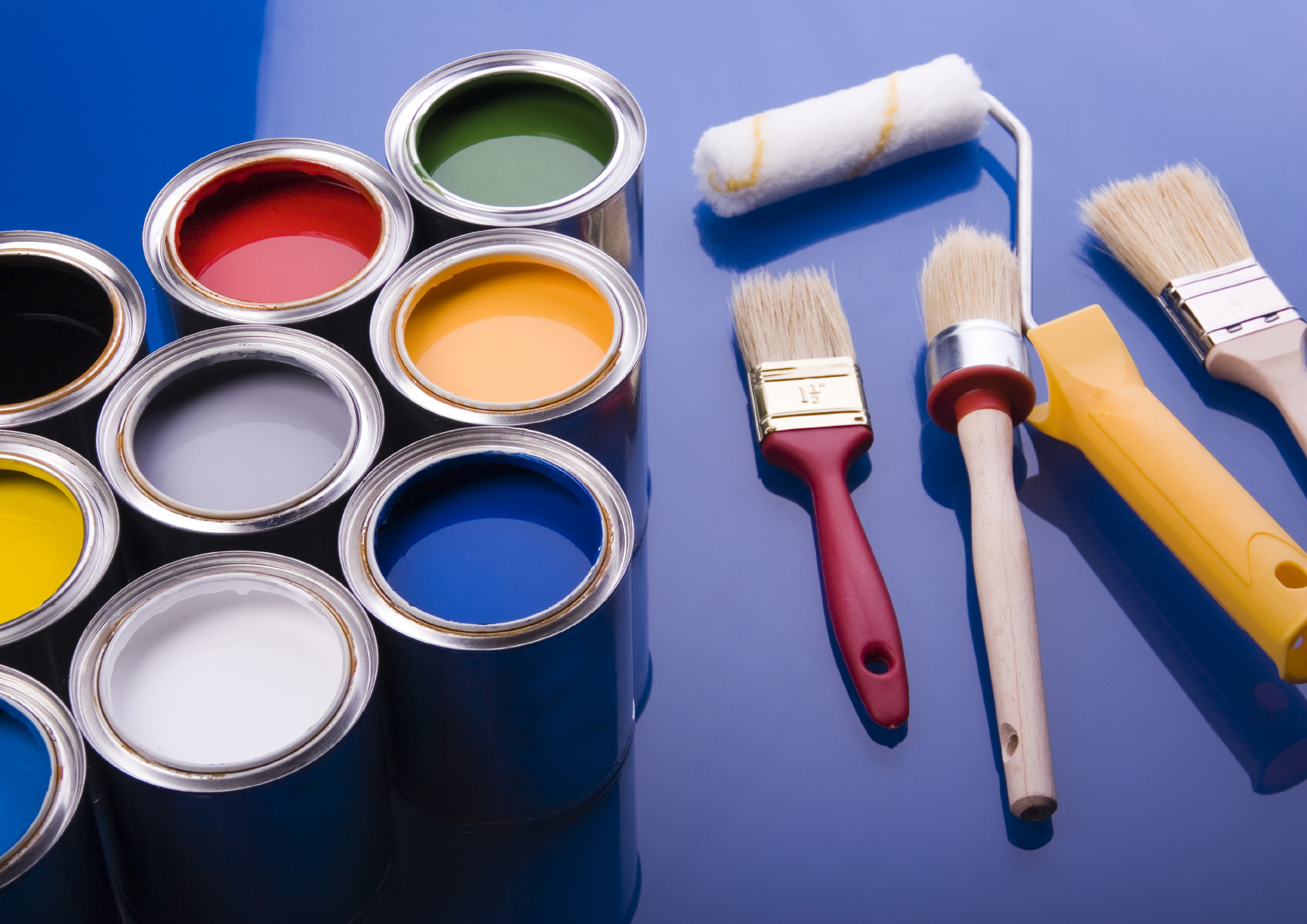 The Cheapest Retailers Of Kitchen Appliances

The Cheapest Retailers Of Kitchen Appliances