5 Companies Who Are Using Rapid Prototyping To Great Effect 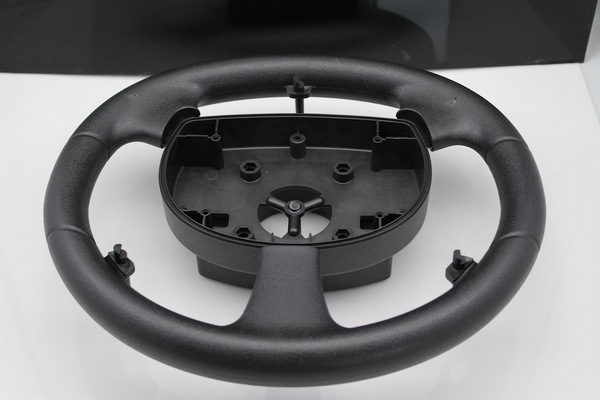 The 3D printing market is experiencing phenomenal growth, and more and more companies are using it to their advantage.

We spoke to Justin Pringle, Managing Director at Prototype Projects who told us: “Making that jump from a great idea to a great product requires meticulous planning, and rapid prototyping using 3D printing is making it easier than ever.

“We’re getting more and more requests from companies big and small to use our 3D printers to create prototypes and its only a matter of time before the technology crosses over into the mainstream.’

We’ve taken a look at ??? companies who have used 3D printing to great effect over the last few years.

The motor giants have been championing 3D printing for 30 years now, when they bought the third 3D printer ever made and in 2013 they printed their 500,000th part.

On their website Ford claim that by 3D printing they can turn a process that usually takes four months and $500,000 into taking just four days and $3,000 by eliminating the need for special tooling and dedicated moulds for parts.

Ford are hoping that in the future dealer garages will have their own 3D printers which will allow them to create their own replacement parts.

And while they hope consumers will one day be able to download their own modifications and accessories, Ford already have a 3D store where customers can download miniature car models!

Last year General Electric produced one of the most advanced 3D printed projects we’ve ever seen, a jet engine.

The engine was only one foot by eight inches but took a number of years to make using the Direct Laser Metal Melting (DLMM) process.

The company have big plans for their 3D printing operations. They already have 300 printers and are hoping to have produced 100,000 parts by 2020.

The boot weighed only 5.6oz and the company have increased their 3D printing efforts even more recently, being granted a patent for 3D printed shoe technology.

Much like Ford Nike are hoping that in the future their customers will be able to download files online and 3D print their own shoe.

This American jewellery company are using 3D printing to allow customers to design their own pieces, from rings to necklaces, and have the finished product ready in three to four days.

The company said that they had been suffering from cheap labour overseas, but the new process allows them to save thousands on materials and labour.

And these pieces aren’t just cheap plastic either! They’re producing jewellery that can sell for upwards of six figures!

A great example of the technology can be brought over towards the mainstream, the American chocolate manufacturer has been using 3D printing to create chocolate and other edible goods!

In a Willy Wonka style process, customers will be able to design their on confectionary on an iPad tablet before having it made before their eyes!

The rate at which 3D printing is accelerating is quite astonishing, and as more and more businesses choose to utilise it, we’re sure to see more innovative uses in all fields of manufacturing and even in the home.

6 Best Approaches To Enhance The Quality Of Your Business Events 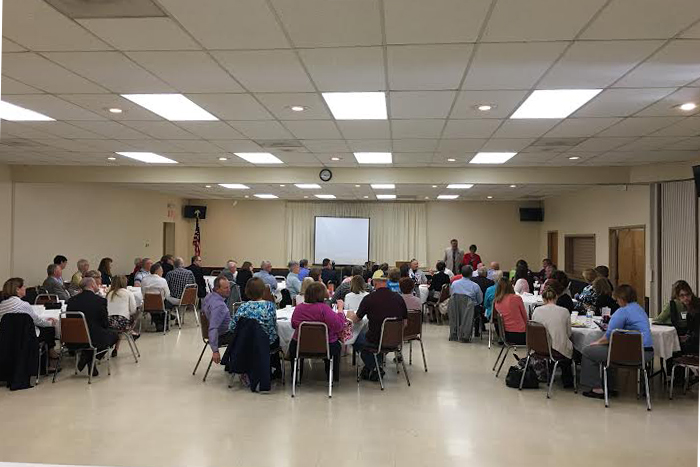 6 Best Approaches To Enhance The Quality Of Your Business Events

Tips For Closing Business Loan Leads and Their Significance 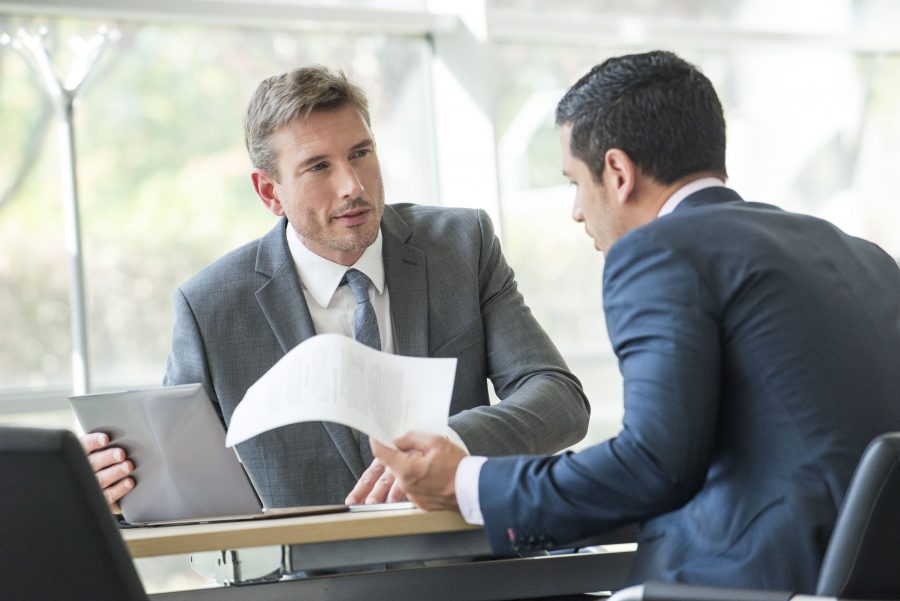 Tips For Closing Business Loan Leads and Their Significance 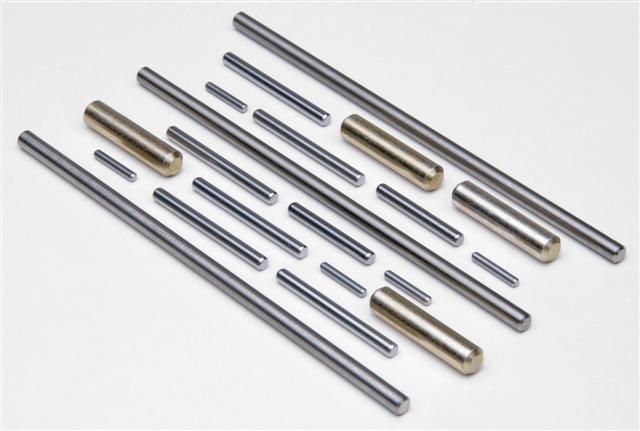