Can We Tame The Power Hungry Beast In Us? 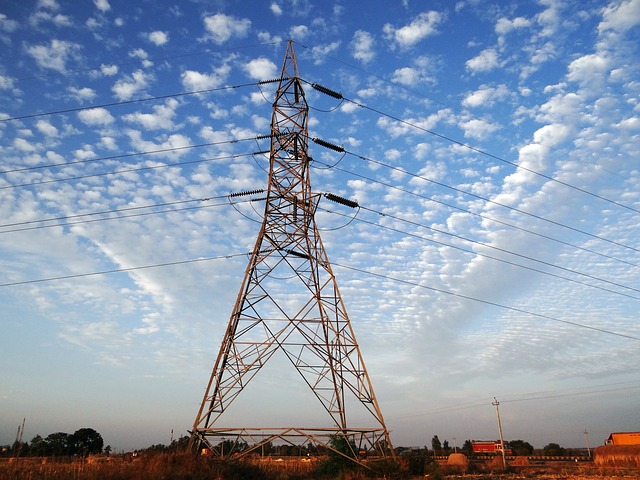 The necessity of energy cannot be disputed – it’s essential to human life. However, a majority of that energy comes from nonrenewable sources such as the fossil fuels (oil, coal, natural gas). They are dominantly used as energy sources and this represents a problem on many different levels. The demand for fossil fuels has increased dramatically and it keeps rising each year.

What are the reasons behind this insatiable thirst for energy? Rapid population growth is one of the major causes. It directly affects the world’s growing energy needs – human population increases around 75 million per year and by the year 2050, it’ll reach 9.6 billion. This (among a few other reasons) will lead to an increase in energy-related emissions by an incredible 70 percent. More people means more energy consumption and more fossil fuel combustion and greenhouse gas emissions.

The other culprits are the developing countries that are going through the process of industrialization and spend more energy than already fully industrialized countries. This results in more waste and increased air, water and soil pollution. Even the developed world wastes energy due to carelessness. The US alone spends more than $2 billion each year due to inefficient outdoor lighting.

What are the Dangers of Energy Overuse?

The worst-case scenario is that the amount of nonrenewable resources will be diminished in a couple of decades which will lead into an international energy and economic crisis. The limited quantity of fossil fuels will dramatically increase the prices of oil, gas and coal , the cost of food and other necessities. In the US only, coal and gas are responsible for around two thirds of produced energy. Also, the amount of combusted fossil fuels has risen dramatically – 10 percent in the last 25 years. These reserves won’t last forever – we’ll need to rely on alternative sources of energy and we’ll need to do it fast.

The climate change is another consequence of built-up greenhouse gases. They are gradually heating the planet to the levels that have never been experienced, disrupting the Earth’s natural climate. The rise in the average temperature of the Earth’s climate could have unpredictable and detrimental effects and rise in sea levels is just one of them. Although it has several causes, both natural and human, since the end of the 18th century, human influence on the climate change has been increased. Activities such as the deforestation and burning of fossil fuels have been identified as the main factors in causing the global warming.

An increase in carbon footprint is a primary consequence of energy overuse – it’s defined as the total amount of greenhouse gas emissions caused by a product or person. The gases can be emitted through many things: transport, production of food and other goods, construction materials, services and many more. It’s hard to calculate an exact amount of greenhouse gasses emitted by an organization, household or individual as they often come from indirect sources, but there are ways to get to the approximate amount.

Is there a Solution for this Problem?

Luckily, there is a number of ways to prevent fossil fuel depletion and environmental pollution. Energy can be converted into electricity without fossil fuel combustion with the help of natural forces of sun, wind and water. Also, measures of responsible and efficient energy use are of great help. The world is turning towards renewable and “clean” energy sources, but their full potential hasn’t been unleashed yet. For example, in 2011, the US had less than 0.2 percent of energy generated by the solar panels.

However, we witness the stunning growth of the solar electricity generation. In the US in 2014, the amount of electricity generated by solar power plants was up by more than 100 percent, compared to 2013. Besides various governmental efforts to boost the generation of clean electricity, every individual can be involved in creating a sustainable and eco-friendly future too. The costs of renewable energy solutions have fallen dramatically, and most of these technologies have become available to “common” people as well.

Green energy can be produced without negative impact to the environment. Installing energy efficient appliances and solar panels are just some of the steps to cleaner electrification. The increasingly popular green roofs (completely covered in plants) are excellent insulators that will reduce heating and cooling bills. Cold roofs are designed to absorb less heat and lower the temperature. These are just some of the steps that all of us can take towards a greener, cleaner and much brighter future.

Enjoy Wayanad -The Land Of Hills and Spices

Enjoy Wayanad -The Land Of Hills and Spices

How To Create A Better User Experience 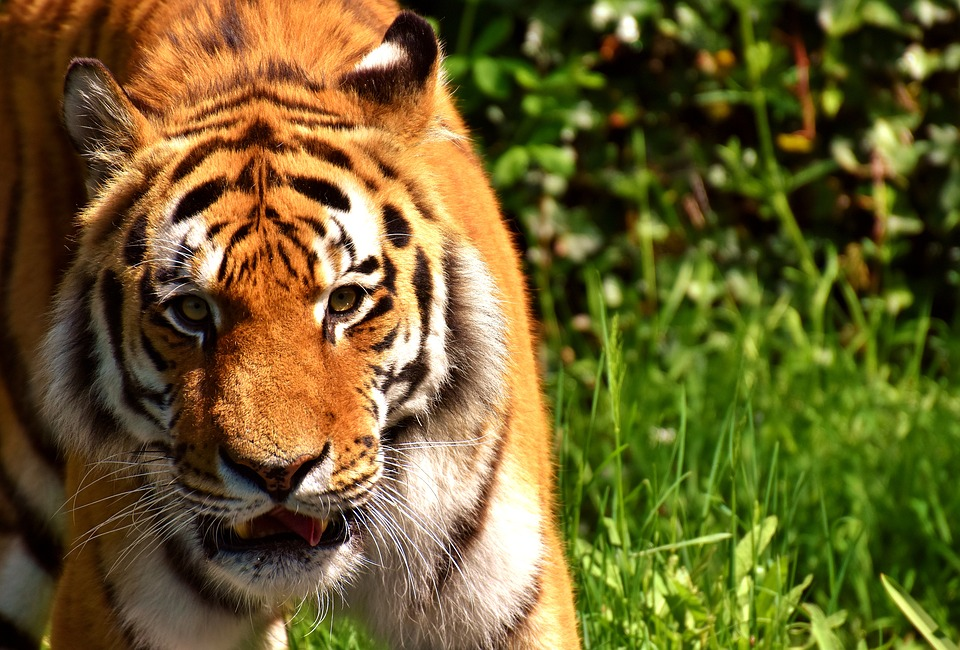 How To Create A Better User Experience 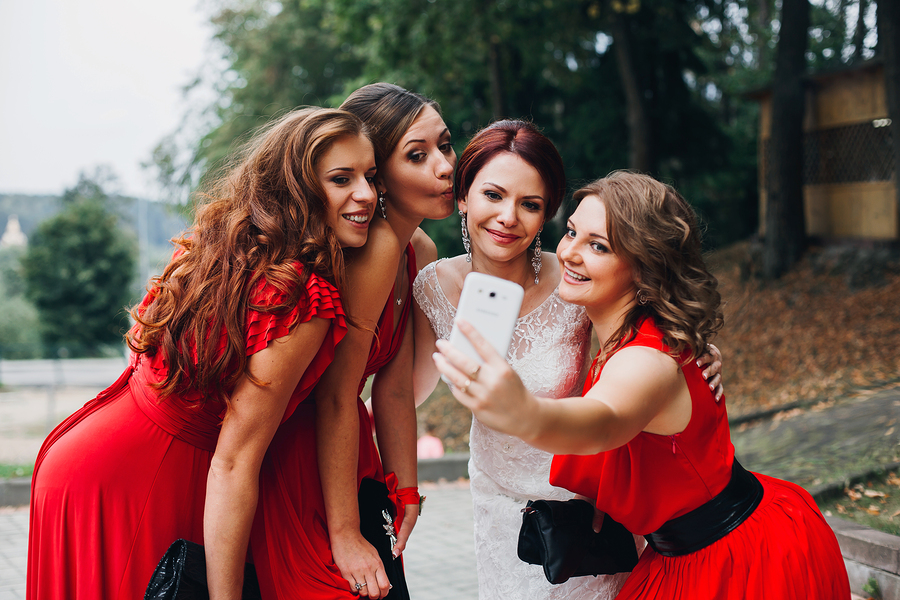