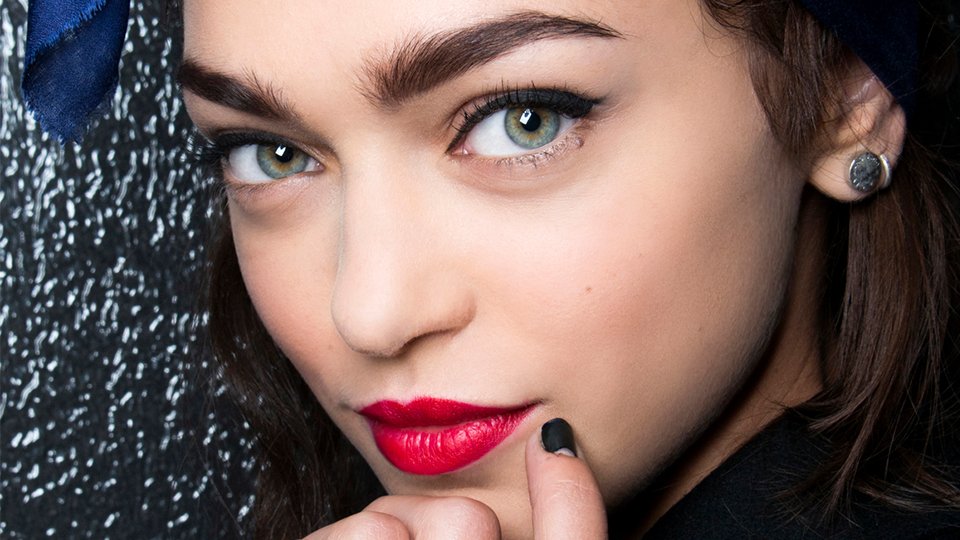 Laser scar removal is a popular treatment that makes use of a focused beam of light to remove the scarred layer from your skin. It also vaporize the scarred part along with stimulating the growth of collagen. Known for its high effectiveness on different types of scarring, it can reduce the scar visibility to about 80%. So, let’s take a look other aspects of laser scar removal:

From raised scars that are keloid to depressed known as atrophic scars among many other different type of scars are treated through laser scar removal treatment. In addition to this, traumatic scars, stretch marks and acne scars can also be treated by using a variety of laser treatments.

There is not only one but several different types of laser treatments for scars. These treatments can be defined as ablative and nonablative. Non ablative is a treatment where laser stimulate the growth of collagen only in the second layer of skin. It doesn’t destroy the top layer of your skin and unlike ablative lasers, require less recovery time. Ablative treatment basically destroys both the top and second layer of your skin.

Ablative laser resurfacing – The top layer of the skin is burn away by using a high powered laser that simultaneously smoothes the second layer of skin. It only requires a local anesthetic or your doctor may give you a sedative before this scar removal treatment.

Non ablative laser resurfacing – Using a low energy beam, it heats only the skin that is below the surface. There is a high production of collagen in this treatment but you would need a number of these treatments that are pretty expensive.

Fractionated laser resurfacing – One of the newest way of scar removal, it creates tiny thermal holes in your skin instead of removing the top layer of skin completely. It basically breaks down your scarred skin while promoting the healthy skin at the same time.

Vbeam laser – This vascular laser is used to remove the pink, purple or red color of your skin.

So, these are the different treatments used in laser scar removal procedure. It will remove all the ugly and unattractive scars from your body while providing you a smooth, soft to the touch and beautiful skin. 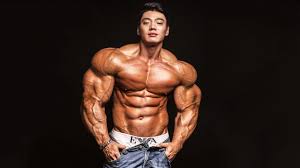 Things To Be Considered Before You Go For A Rhinoplasty
Health

Things To Be Considered Before You Go For A Rhinoplasty