Choosing to quit smoking is no easy task, and the majority of smokers who do quit will often at some point find themselves in a relapse and will smoke again at some point, often to curb their cravings and help their nicotine withdrawal symptoms subside. This is where Nicotine Replacement Therapies (NRT) come in, as they contain nicotine therefore allowing your body to still get what it craves without having to actually smoke a cigarette. Most smokers who have quit using nicotine replacement therapies will agree that it is highly unlikely that they would have been able to quit for good without them. Let’s have a look at some of the different types of NRT, and how they work.

Electronic cigarettes, also known as personal vaporizers, have taken the market by storm over the last few years. They come in a range of different shapes and sizes from the disposable e-cigarettes that run out after a few hundred puffs, to rechargeable batteries with clearomizer tanks, and more advanced, large box mods with atomizers and specially designed tanks and coils for sub-ohm vaping. Many smokers have found that e-cigarettes are a viable alternative to smoking, as they still contain nicotine and the inhalation of the water vapor feels similar to smoking a cigarette. If you’re thinking of using an e-cig as a smoking alternative, visit this website to get started.

Nicotine patches are one of the most tried and tested NRT methods of quitting smoking, and consist of a simple patch applied to the skin that releases nicotine into the body. Applying the patch will prevent the user from experiencing nicotine withdrawal symptoms, meaning that they are less likely to get cravings to smoke a cigarette – cravings tend to be caused by the body needing nicotine. If the user begins to crave a cigarette, a change to a fresh nicotine patch will often help the craving subside. They can also be used in conjunction with other quid aids and NRT methods.

Nicotine gum is another great NRT quit aid, and it’s also used by smokers during periods of time where they will need to go without a cigarette, such as on a long haul flight. Nicotine gum is similar to regular chewing gum and tastes the same, however it contains nicotine which is ingested into the body when the gum is chewed. If you are quitting smoking and are worried about experiencing nicotine withdrawal symptoms and cravings, nicotine gum is a great option as you can simply put a piece of gum in your mouth whenever you get a craving, pretty much wherever you are. They’re also good for using alongside other methods of NRT such as e-cigarettes which are not allowed in all public places in many states.

If you’re thinking of quitting smoking this Stoptober, how do you plan to do so? If a nicotine replacement therapy is a method of quitting that you’re considering trying, we’d love to hear all about your plan to quit in the comments – you can do this!

Ovulation: The Most Important Thing to Spot

Ovulation: The Most Important Thing to Spot

How HGH helps to grow taller?

The Healing Powers Of Massage 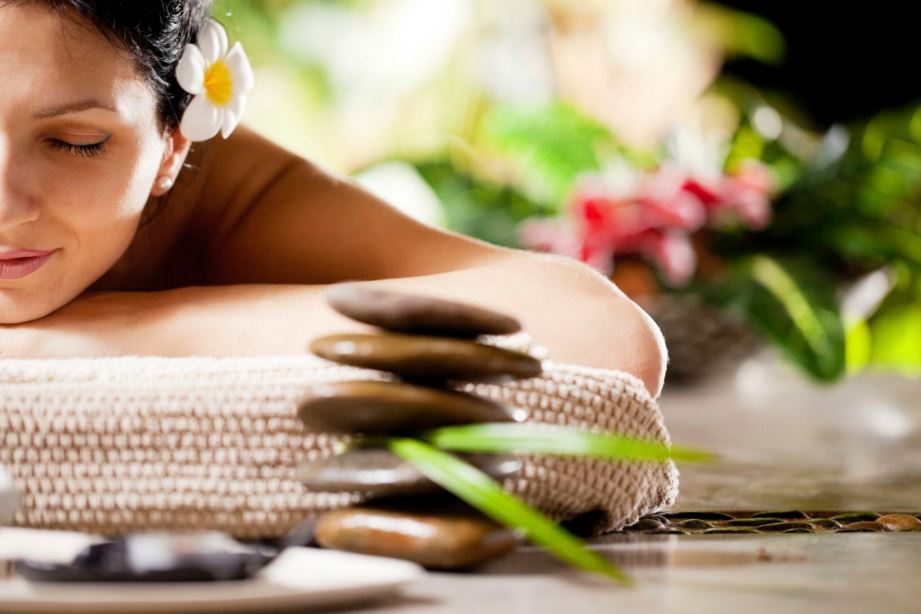 The Healing Powers Of Massage