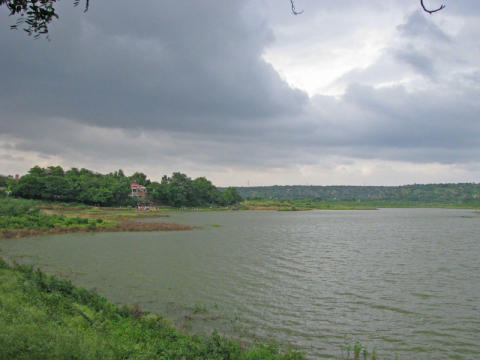 Gurgaon is one of the chief cities in northern India. It is one of the neighboring cities of Delhi and falls within the scope of National Capital Region or simply NCR. Although, it is quite an old city, but is newly developed and already counts amongst the most developed Indian cities. Modernization began here in 1970s, when Maruti Suzuki India Limited set up an automobile manufacturing plant in the locality. Today, the city is amongst the most industrialized cities, housing more than 250 Fortune 500 Companies. A rapidly developing infrastructure, sky reaching buildings, a large cyber hub equipped with international standard facilities, metro connectivity, numerous shopping malls, amusement and theme parks, and many other modern-day attractions are together aiding the city in becoming a popular destination for holidaying. The weather is not really ideal and generally remains hot for most of the time in a year. However, post monsoon season and time between February start and mid-March experience a moderate climate, which is most ideal for Gurgaon tour. Given below is a list of tourist attractions according to many are the best places to visit in Gurgaon.

Epicentre – It is basically a cultural centre that runs and organizes different workshops, events, musical performances, art exhibitions, and many others that best portray the rich and diverse culture of India. There is always something interesting going on here giving one the reasons to stop-by. One can easily spend some hours exploring the place. Plus, there are a few eateries where you can stop for a quick brunch.

Vintage Camera Museum – If you are interested in vintage cameras and Indian history, there is perhaps no better place than the Vintage Camera Museum for you. It is one of a kind museum and exists in the basement of Aditya Arya’s (a famous photographer) home. There are more than 500 analogue cameras on display, of which some date back to 1880s. Apart from that, the walls are filled with stunning photographs including photographs of Pandit Nehru, Mahatma Gandhi, and photographs of some major political events that occurred between 1930s and 1960s.

Sultanpur Bird Sanctuary – It is a perfect getaway for the nature enthusiasts and bird watchers. It is a prominent tourist attraction here and sees a continuous flow of visitors. It offers a wonderful bird watching experience as the place is flocked by residential and some migratory bird species. There is a watchtower, built to further elevate the bird watching experience. Additionally, there also exists a museum in the precinct, making the place more appealing to the tourists.

Damdama Lake – It is an ideal place to find refuge from the bustling city. The place is well-connected to the city, thus, easily accessible. Without any doubt the lake is beautiful and relaxing. Stroll around the banks of the lake on the evening and thereafter relish some appetizing cuisines at one of the restaurants that surround the lake.

Kingdom of Dreams – Whether one is young or old, the Kingdom of Dreams is a place in the city that appeals to all. It is one of the largest and most amusing amusement parks in the country. There are numerous halts, each being highly captivating and interesting. It features two theaters, namely Nautanki Mahal and the Showshaa Theatre, where several performances are hosted daily. Plus, there is also a cultural and cuisine centre called Culture Gully. If you are in the city visiting Kingdom of Dreams is a must-do!

Why You Should Try Booking For A Serviced Apartment 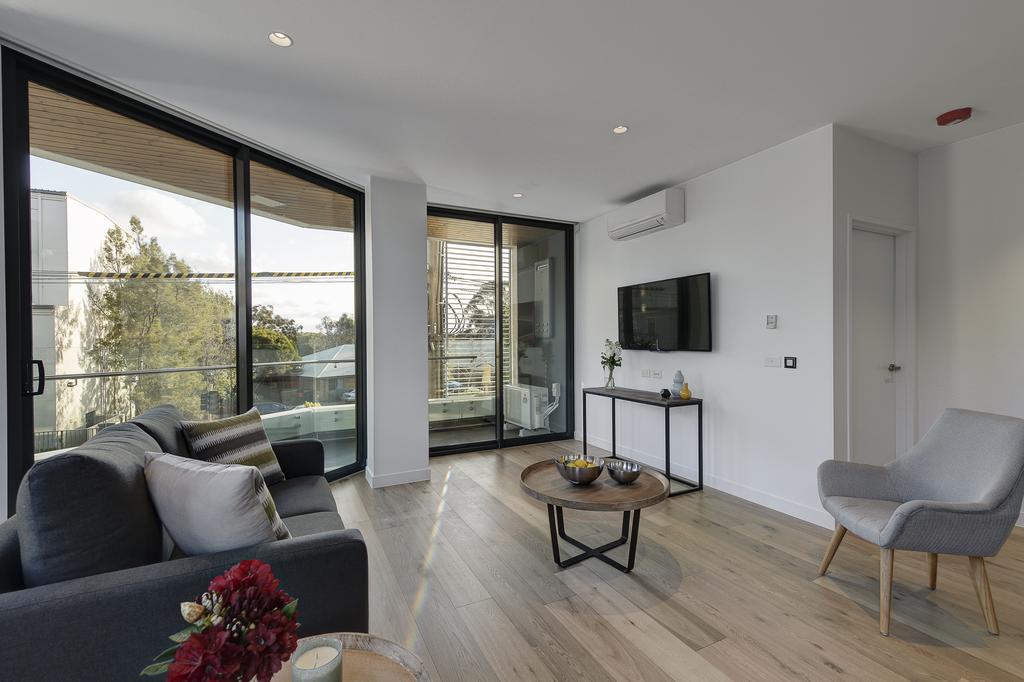 Why You Should Try Booking For A Serviced Apartment

3 Tips For Your First Solo Adventure 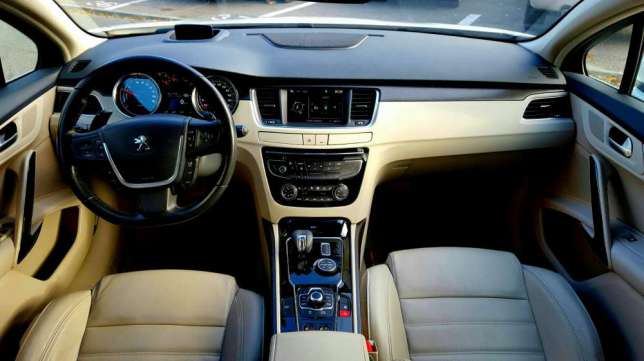 3 Tips For Your First Solo Adventure 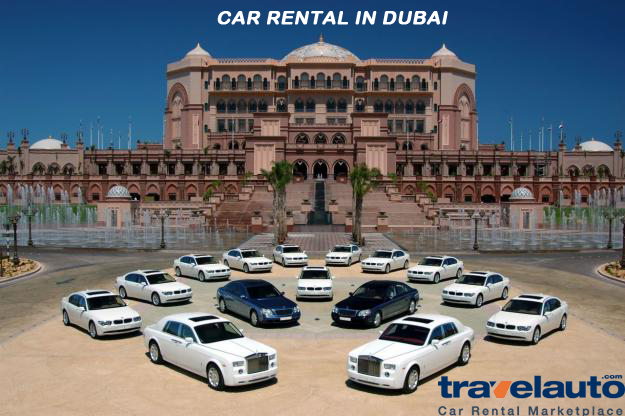