Hair Styles and Cuts Of Beverly Hills’ Most Famous 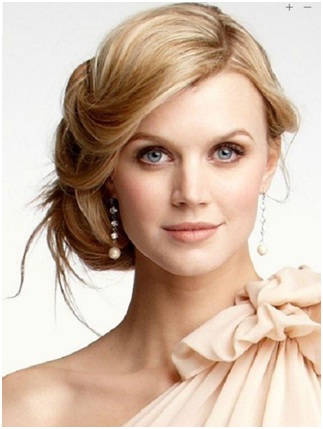 As we all know, a hair style can give a person their “signature look.” Haircuts costing over $100 are not uncommon, and can cost hundreds of dollars. Only individuals who really care about their appearance will dish out that much money on a haircut — oh, and those people must have enough money to afford them in the first place. That sounds like “celebrity” to me!

At the MTV Video Music Awards last week, host Miley Cyrus sported beautiful, long, blonde dreadlocks, tied together in a high ponytail. The ponytail was not held together with a simple ponytail holder, but a rather large, silver-colored metal piece on the crown of her head. Definitely “different,” but the look fit Miley very well.

On the subject of the VMAs, the Video Music Awards are a great place to show off fabulous (or not so fabulous) haircuts. Kylie Jenner wore her beautiful brown locks as bangs at the VMAs last week, then colored her hair ash blonde a few days afterwards.

World-renowned pop singer Britney Spears is known for her gorgeous blonde hair. Surprisingly, Britney decided to dip her hair in a few colors — green, blue, and purple — and rock the look at the Teen Choice Awards.

Great haircuts don’t just exist in Los Angeles — celebrity haircuts in Beverly Hills are alive and well, changing as often as those in LA are altered. Taylor Swift, who owns multiple houses in Beverly Hills, cut her hair about shoulder-length, and wore a teased, textured look to the Billboard Awards. The look was new for her, as she normally just wears her beautiful, long, blonde hair.

Katy Perry made an appearance at the Hard Summer Music Festival this summer. Ms. Perry colored dark blonde streaks in her already-gorgeous hair, which was complemented by glasses she wore of the same color as her streaks.

Georgia May Jagger, the Rimmel London model known as much for the gap between her teeth as she is for being the daughter of Mick Jagger, hopped on board the pastel color trend this summer. She died her hair white, pink, purple, orange, and yellow, resulting in a sexy rainbow mess.

Singer/songwriter Lily Allen usually wears short hair, and nothing has changed… except for her color. Like many other celebrities have done, Allen died her blonde hair to a combination of three neon colors: yellow, pink, and green. She poked fun at herself on Instagram, saying her haircut looked similar to a “watermelon.”

Another English singer/songwriter named Ellie Goulding (known for her absolutely, drop-dead, GORGEOUS blonde locks) got a new “do” lately. Most all women would damn near die for Ellie Goulding’s beautiful hair, so most all women would probably flop over dead upon hearing Goulding cut her long hair off to sport a shoulder-length cut. Still, she looks beautiful, but why would you chop your hair off, if it’s so damn beautiful?

4 Ethnic Dresses To Flaunt At Work

4 Ethnic Dresses To Flaunt At Work

Looking For A Nice Relationship – 4 Tips That Help You Search 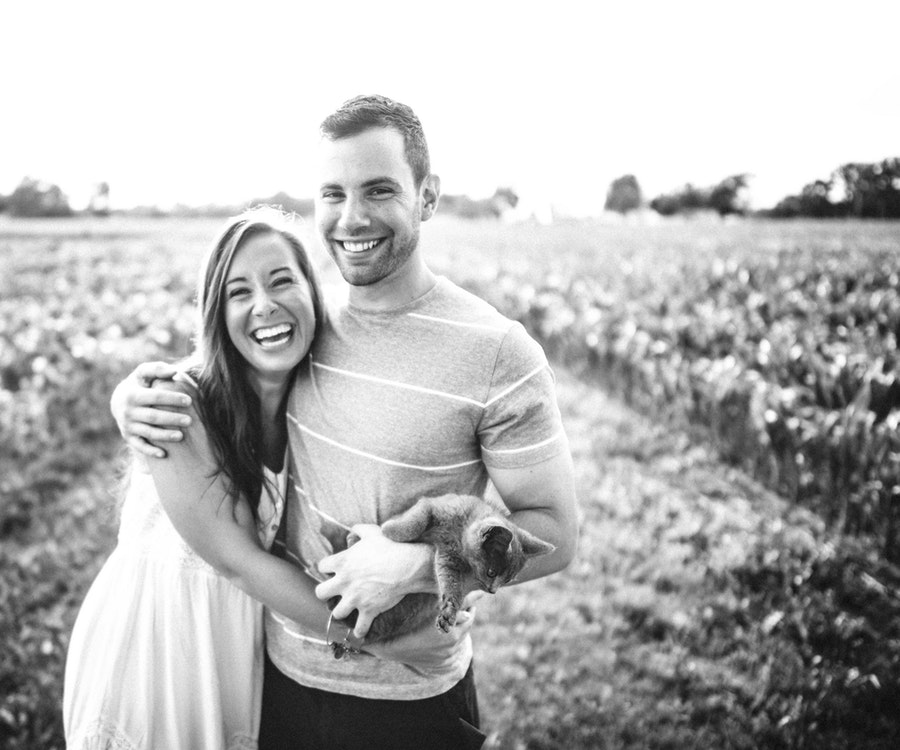 Looking For A Nice Relationship – 4 Tips That Help You Search 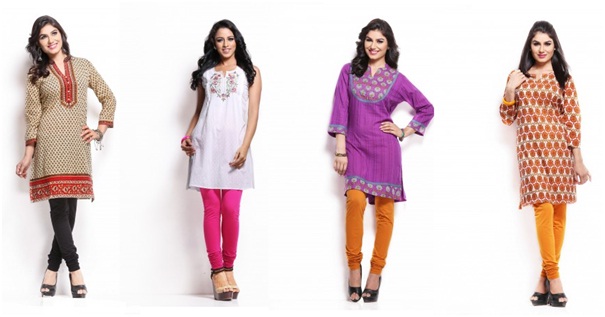