How to Sanitize Surgical Equipment Efficiently In Your Facility 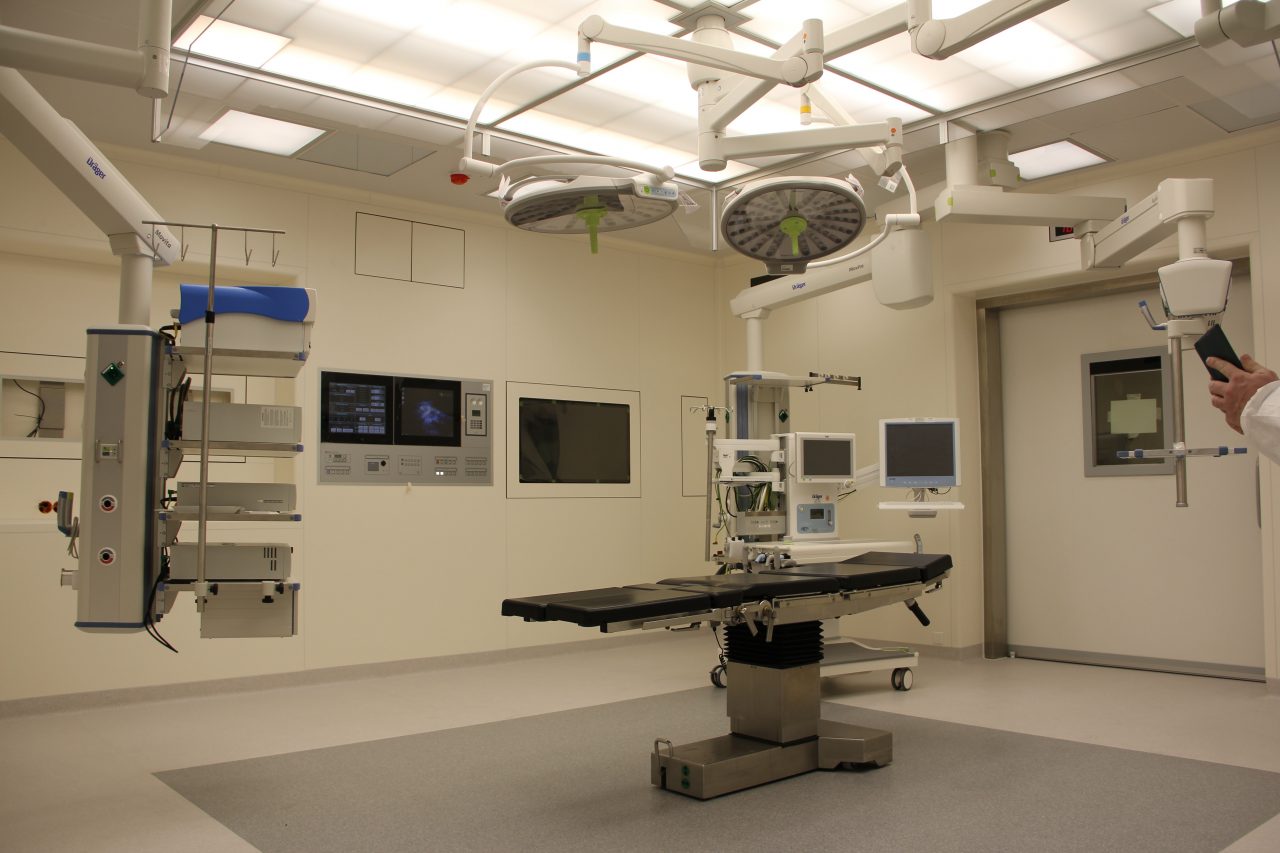 When any type of surgical procedure is being performed on a patient, it is crucial the equipment being used be as clean and sterile as possible. Otherwise, severe infections or other potentially life-threatening complications can result. Since sanitizing and sterilizing are such important components of surgery, medical facilities must be able to sanitize equipment efficiently while also maintaining safety protocols. Though there are many methods that are FDA-approved for sanitizing such equipment, here are some of the best you may want to consider for your facility.

Using a device called an autoclave, most surgical departments rely on steam sterilization to quickly and safely sanitize instruments. Along with being considered one of the safest forms of sterilization, it is also one of the most cost-efficient. Using intense pressure and heat applied by the autoclave, the equipment inside has all microorganisms destroyed.

A more expensive method of sanitizing surgical equipment, plasma gas sterilization is very effective and works very well on equipment that may be sensitive to moisture. If your medical facility relies on equipment from a diagnostic monitor supplier that are not safe to be steamed, then this option could work well. Plasma gas chambers can be relied on to kill bacteria, viruses, fungi, and spores on surgical equipment.

Using various chemical solutions consisting of different amounts of bleach, ozone, ethylene oxide, and hydrogen peroxide, chemical sterilization can be used to kill many different types of pathogens. However, since these chemicals do have properties that make them dangerous to humans in some ways, great care must be taken to rinse off all equipment and allow it to dry before being used again in surgery.

Similar to plasma gas sterilization, vaporized hydrogen peroxide sterilization is very effective and can be used successfully on most types of surgical equipment. Once equipment is placed within the sterilizer, humidity is removed and vaporized hydrogen peroxide is injected around the equipment, killing all microorganisms. Upon completion the process is reversed, resulting in the vapor being broken down into an eco-friendly concentration. While sounding a bit complex, the biggest advantage to using this method of sanitizing is that it works very well with large batches of surgical equipment, allowing the process to be done more quickly.

Since many factors such as cost, types of surgeries performed, and volume of equipment to be sanitized daily will come into play, always make sure the sanitizing method chosen will best suit your facility’s needs. 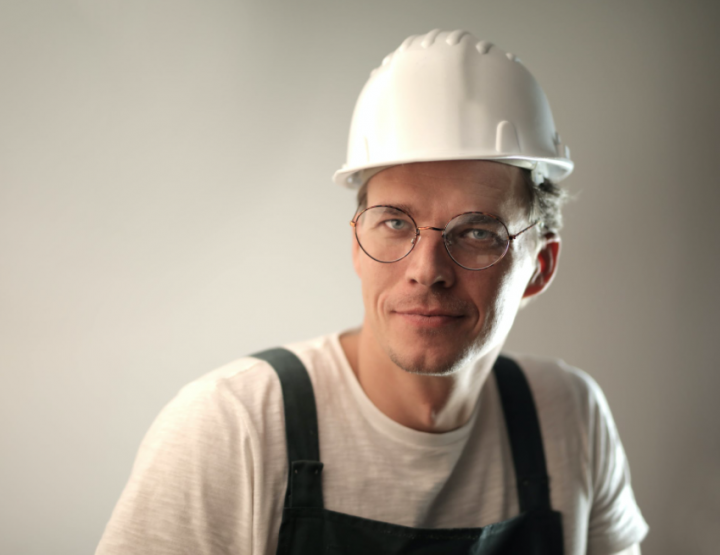 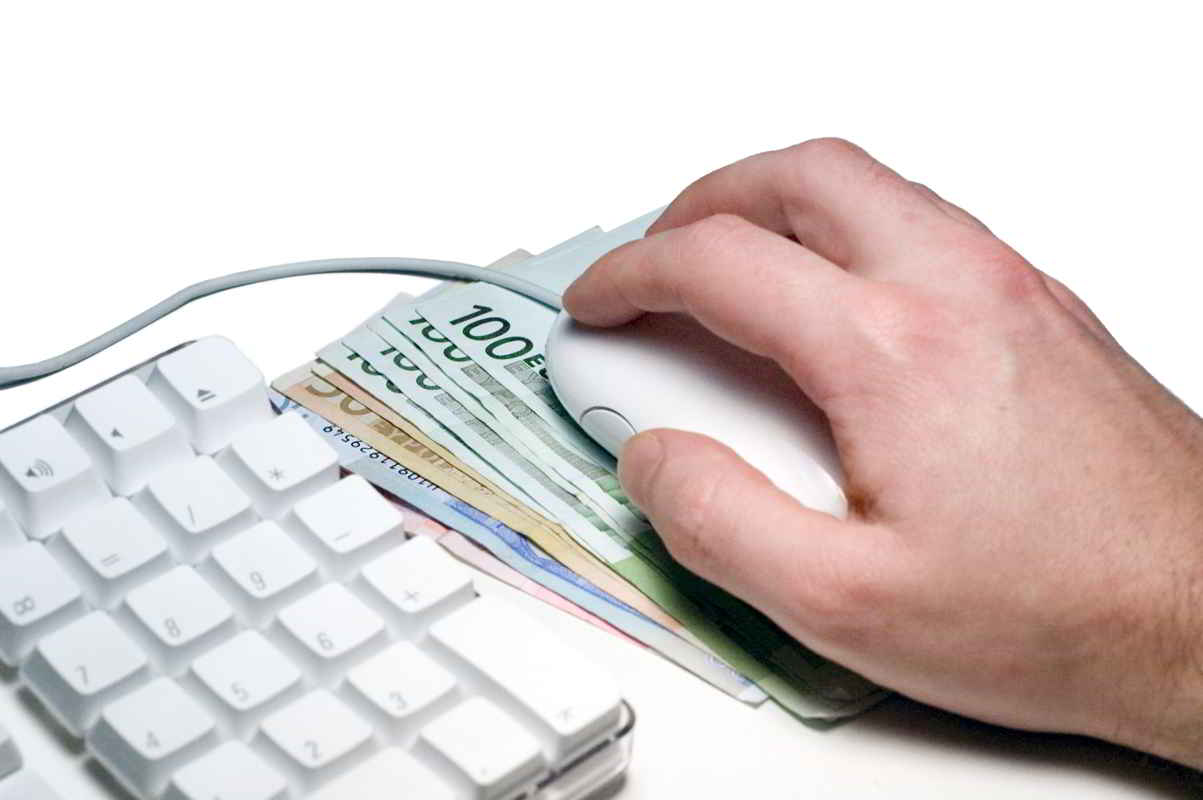 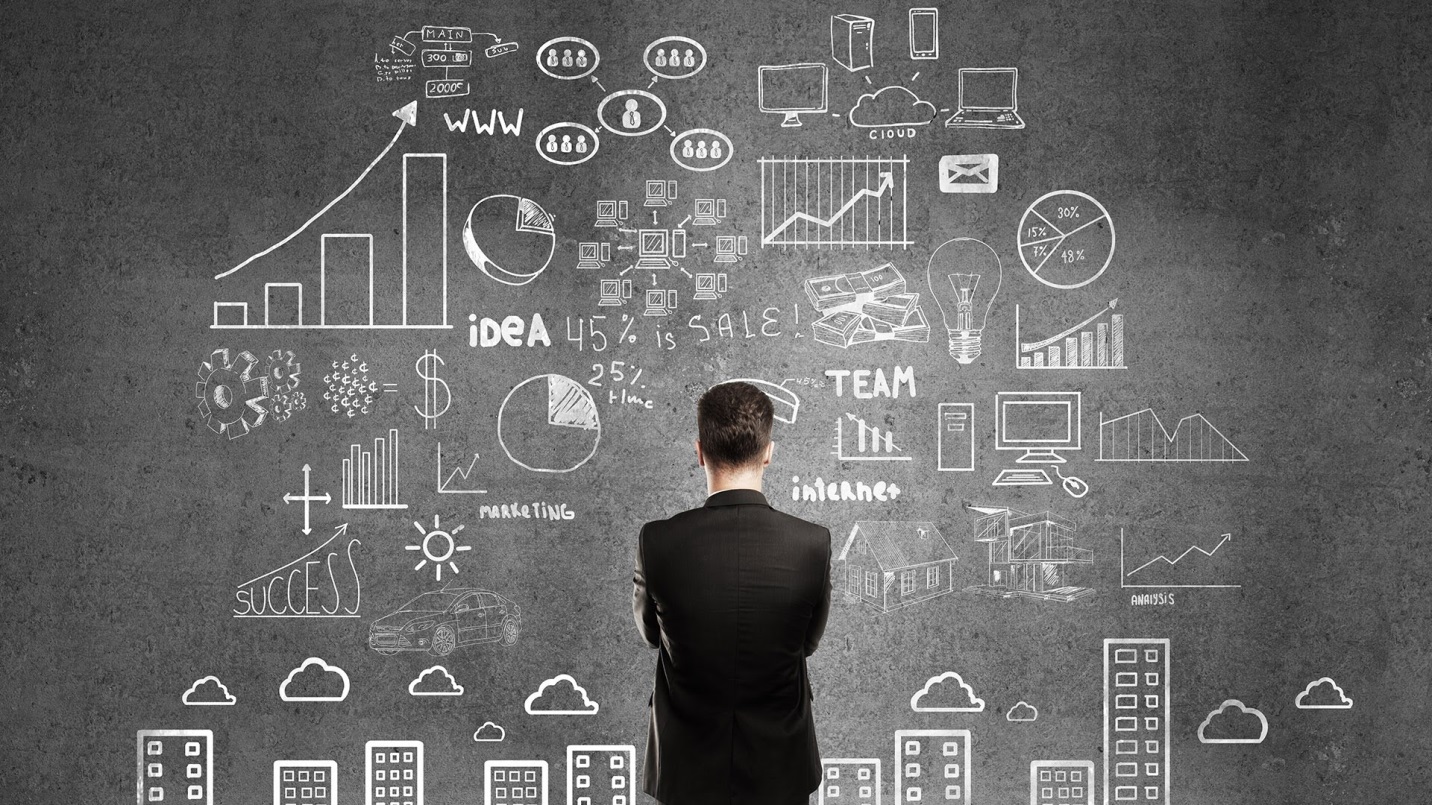