The Benefits Of City Living: Living In Edinburgh 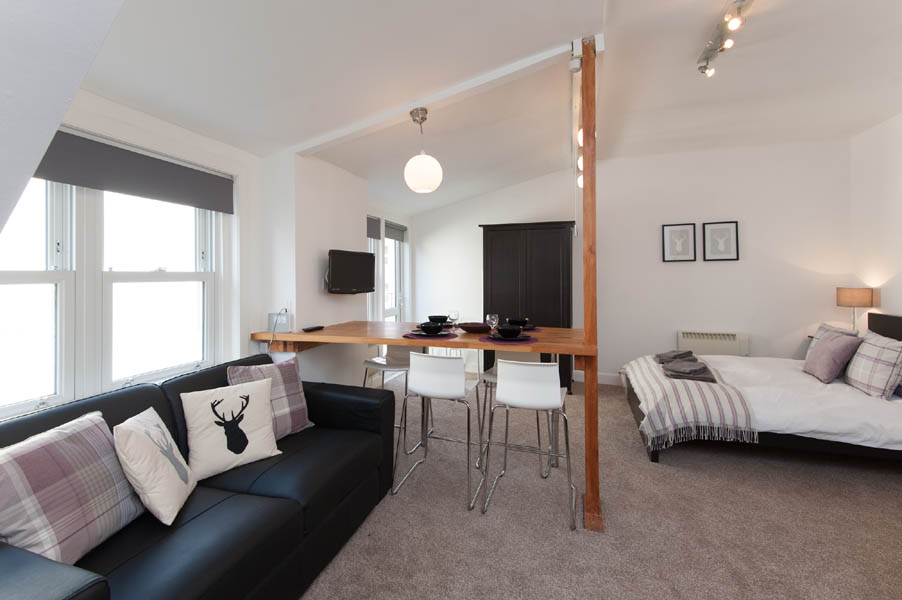 City life brings with it a variety of advantages that can’t be obtained from smaller settlements. Edinburgh exemplifies city living, with stunning scenery and a community feel, Edinburgh offers an amazing standard of living.

Here are just some of the reasons from Quartermile why Edinburgh offers city dwellers the perfect metropolitan lifestyle.

The main benefit of living in any city is its accessibility. Pretty much anything that you could ever need is a stone’s throw away (or more accurately, a short commute away). Edinburgh has excellent transport links for those who don’t want to walk or drive, with buses and trams running across the city at affordable prices.

Edinburgh has several great high streets and shopping centres to ensure that shopping is as easy and enjoyable as possible. Princes Street has you covered when it comes to luxury goods. Ocean Terminal, Edinburgh’s largest shopping centre, also offers plenty of places to spend your money with over 70 shops to choose from.

Amazing Night Life on your Doorstep

Edinburgh provides a lively night-life, with several night-clubs and bars holding everything from up-and-coming stand-up comedy to live music. Edinburgh is the number one festival city in the world hosting a wide variety of festivals each year. ‘Edinburgh Fringe Festival’, the world’s largest arts festival is arguably the most famous, attracting thousands every August.

For the quieter, more sophisticated evenings out, Edinburgh is host to plenty of plays, ballets and operas at the Kings Theatre and Usher Hall.

Edinburgh has the strongest city economy and transport links in the UK (outside of London). The city has excellent job prospects with low unemployment rates, not to mention the highest job growth in the UK. The city itself has grown to become one of the top places to invest in Europe attracting further investments.

While the In-Out referendum on Scottish independence caused some uncertainty around the economic future of the city, experts are now predicting considerable growth in the capital’s economy over the coming years, with a surge in house values and growth in business community expected between now and 2020.

If these economic and political commentators are to be believed, now might be an excellent time to look for your first property investment in or around Edinburgh.

The worry people have about moving to the city is that itwill be congested, polluted and a general eye-sore. Edinburgh is not a stereotypical concrete jungle by any stretch of the imagination, the city emanates a genuine beauty, with a community proud of its history and culture.

Edinburgh contains several museums showcasing its illustrious past, such as the Scottish National Gallery and the Royal Scottish Academy. You can also find many of the old buildings and streets erected in medieval times and the Reformation-era still in use in Edinburgh’s Old Town.

The city also provides several opportunities to scale its many hills and vistas to take in some breath-taking views, something very few cities can offer its residents.

City life is great for those looking to move at a faster pace, build up a promising career and make the most of life. Edinburgh provides all this and more proving itself as one of the best cities to live, in the UK.

How To Find A Good Construction Company 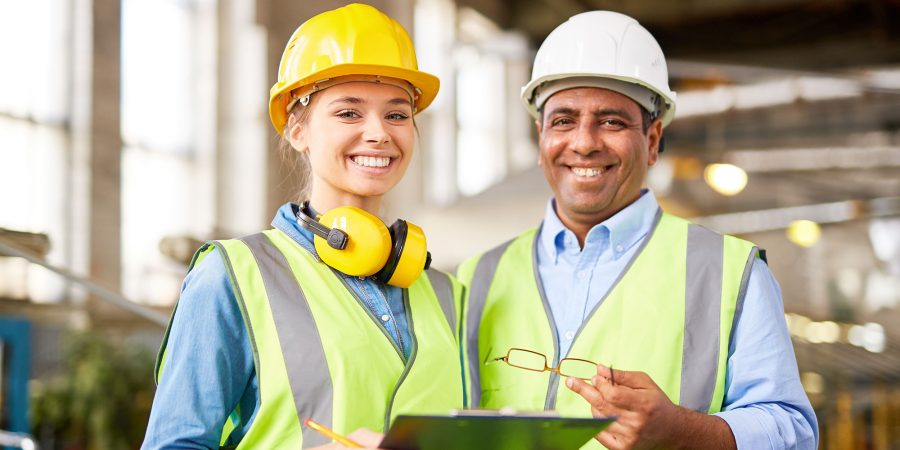 How To Find A Good Construction Company

Useful Tips On How To Fill Your IRS Form 1095-B 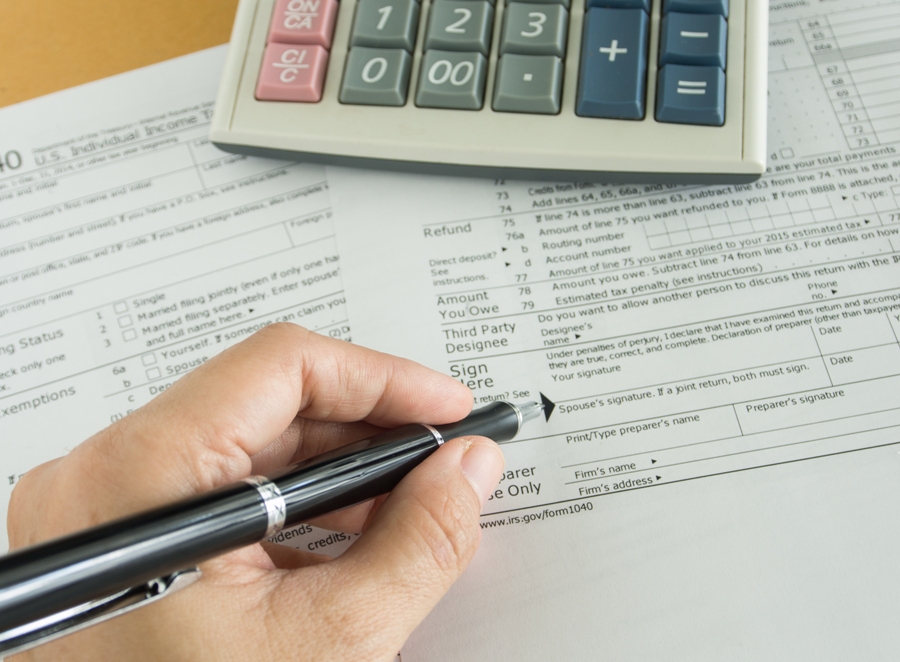 Useful Tips On How To Fill Your IRS Form 1095-B