Top 4 Deal Or No Deal Moments 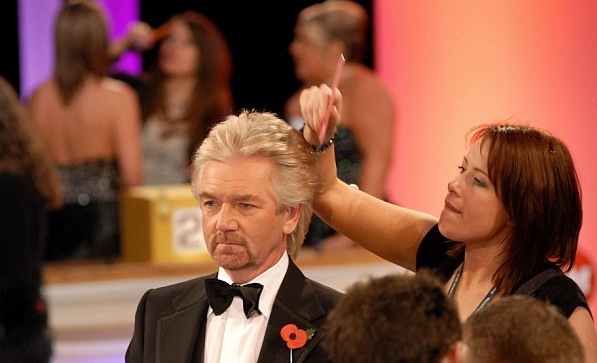 Deal or No Deal is a surprisingly popular show – the fact that a game about randomly assigned boxes could be so enthralling isn’t something that everyone predicted. But the fact remains that millions have tuned in over the 10 years since the show’s start in the UK, and millions more around the globe now enjoy a version of the game show in their home country. The game should on paper be boring – it’s all about guesswork, and simple choices. Flashier concepts are expected to be successful – not this kind of quirky show. But it has grabbed the imagination of everyone because the stakes are so high and the random nature of the game means that anyone could be the biggest winner – or the biggest loser. Even though the show is still going strong, there are some standout moments that count as among the best all time in the series. Here are a few of our favourites.

One of the best Deal or No Deal Moments comes when the contestant Mary tries to deal before she should – even before Noel Edmonds has asked the question. When the banker asks her again, she decides not to deal and ends up winning more than she would have if she had had her original wish granted.

Keran started off on a losing streak but things turned around within the final portion of the game and she ended up winning big. She began by turning over so many reds it seemed impossible to get anything worth winning, but then there were nine blues following one another and her box ended up containing one of the biggest prizes in the show’s history.

Corinne Davies took on the banker in a dramatic gamble that left her facing the ultimate choice – all or nothing. She had previously been playing the game with a daring that verged on the reckless and it seemed like she would be able to make it in the end – but the final moments see her hopes cruelly dashed. She was an entertaining contestant and most people were hoping that her daring would pay off.

Suzanne is only one of the many people to take the quarter of a million prize but she is one of the most memorable as she really took the game to the edge and played with a daring that is not often seen in the show. She also managed to walk away with the 100k bonus as well as a bonus holiday to Florida. She’s possibly the biggest winner of the show and her game made Deal or No Deal even more exciting to watch.

Deal or No Deal is full of these kinds of moments. The game show is certainly full of surprises and the random nature of play makes it possible that anything could happen. This is what makes it so popular – and which attracts so many people to want to play.

The Most Useful Qualities Of Custom Cabinetry 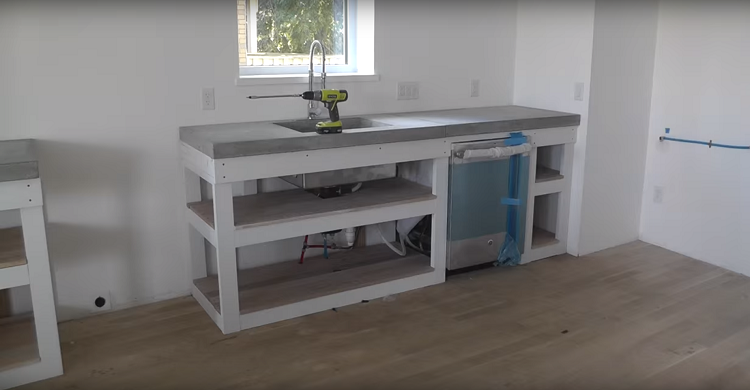 The Most Useful Qualities Of Custom Cabinetry 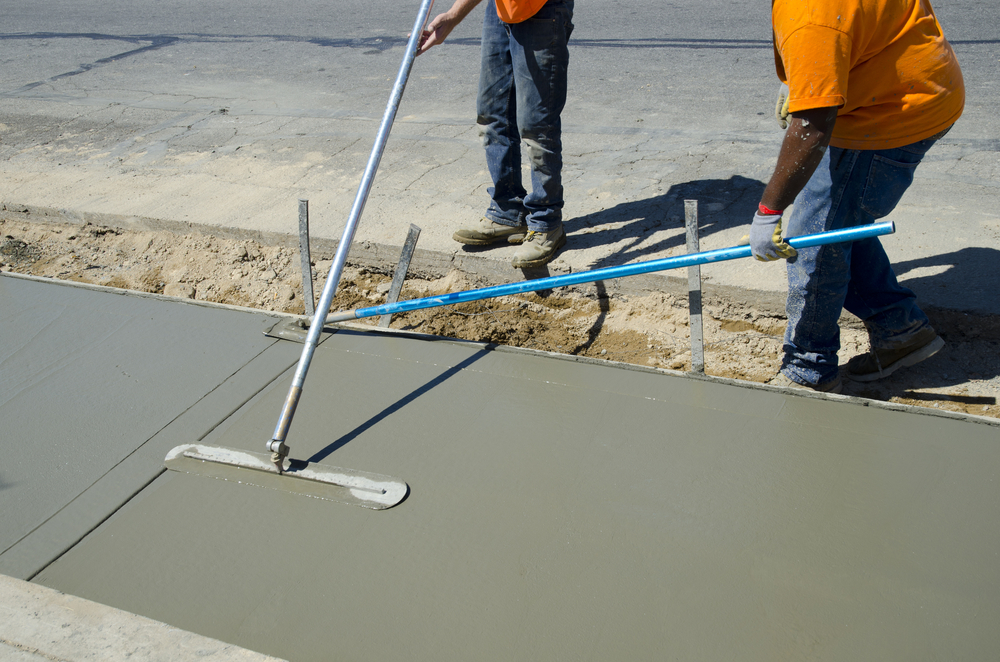 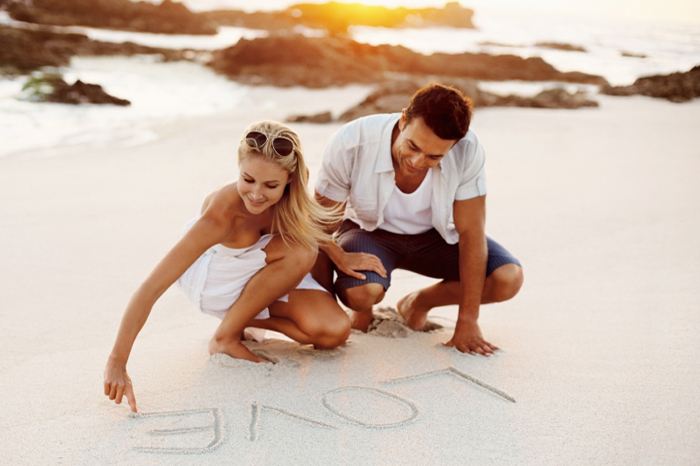