There are a few music facts that have us scratching our heads. For this list, we’ve chosen cool, interesting or surprising facts or pieces of trivia relating to music, musicians and/or the music industry.

#6: “Happy Birthday to You” is Copyrighted

Although likely sung 350,000-plus times a day, “Happy Birthday” is not actually a song in the public domain and its copyright status earns rights holders Warner/Chappell Music about $2-million a year. Written as early as 1893 by sisters and teachers Patty and Mildred J. Hill, the song is only subject to royalty payments when sung in public and commands $10,000 for use in films.

#5: Céline Dion’s “My Heart Will Go On” was Recorded in One Take

Now viewed as Céline Dion’s signature song, the ballad to sink a ship almost didn’t happen. Upon hearing the music, the singer didn’t want to record it, and “Titanic” director James Cameron didn’t want to use it. Producer Simon Franglen, who had worked with Celine in the past, opted to record a demo anyway and Dion was encouraged to sing on the recording by husband and manager René Angélil. According to Tommy Mottola, Dion nailed the vocal in one take and never re-recorded it, meaning the global #1 hit is actually a demo.

#4: Elvis Presley was a Blonde

Perhaps the most surprising fact about a man whose life was rich with interesting facts is that the King of Rock and Roll’s jet black hair came from a bottle – a bottle of Miss Clairol 51D to be exact. Born blond, Elvis’ hair naturally grew darker to a sandy blond by his high school years, and was a dark chestnut color during his service in the army. Presley began dying his hair black in the mid-‘50s and continued to do so until his death in 1977. Actor Robert Mitchum meanwhile reportedly inspired his trademark hairstyle.

Recorded between the spring of 1972 and winter of 1973, material from The Dark Side of the Moon was actually debuted by Pink Floyd while they toured prior to its release. This did little to hurt sales, however, as the game-changing album stayed in the charts for a total 741 weeks, starting with a number one spot on the Billboard Top LP & Tapes chart in March. It only finally dropped off in 1988! The Pink Floyd record has even reappeared on the charts several times thereafter, including the ‘90s and 2000s and to date, has clocked in 867 nonconsecutive weeks.

By April 4, 1964 Beatlemania had arrived in America. Although not yet “bigger than Jesus,” the Fab Four managed to take all five top positions on the Billboard Hot 100 on this date. That week, “Can’t Buy Me Love” took the top spot while “Twist and Shout”, “She Loves You”, “I Want to Hold Your Hand”, and “Please Please Me” made the Beatles the only act ever to completely hold the chart’s top 5 spots. “Can’t Buy Me Love”‘s jump from #26 to the top, meanwhile, was the largest leap until Kelly Clarkson’s “A Moment Like This” hit #1 from #52 in 2002.

Whether due to overdoses, suicides, murders, or even natural causes, many iconic musicians never lived to see age 28. The apparent frequency with which artists have seemed to die when they’re 27 has led to the idea of the so-called “27 Club.” Reportedly beginning as early as 1892 with the death of Brazilian pianist Alexandre Levy, and claiming blues legend Robert Johnson in 1938, the 27 Club’s peak era was 1969 to 1971, as these years saw the passing of notable musicians like Jimi Hendrix, Janis Joplin, and The Doors’ Jim Morrison. The club gained renewed attention in 1994 with Kurt Cobain’s death, and in the new millennium with Amy Winehouse’s passing in 2011.

Music transcends boundaries and differences. It unites us all. Here’s hoping some of these amazing facts about music and its history have up-ed your interest in the same!

Andrew is a technology enthusiast and a geek at heart. He writes about gadgets and all geeky stuff at gearfuse.com and sloshspot.com 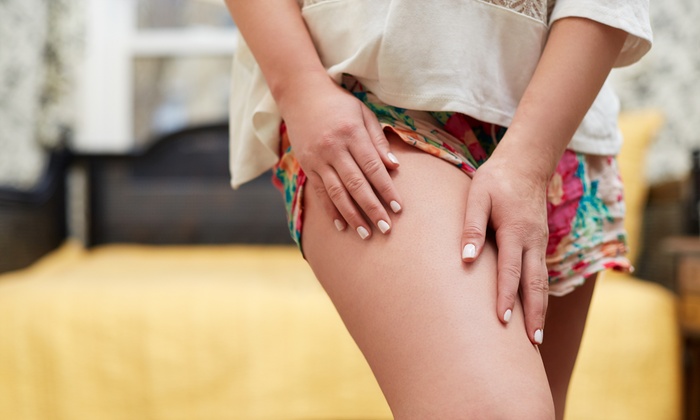 Points To Consider While Choosing An Astrologer

Points To Consider While Choosing An Astrologer 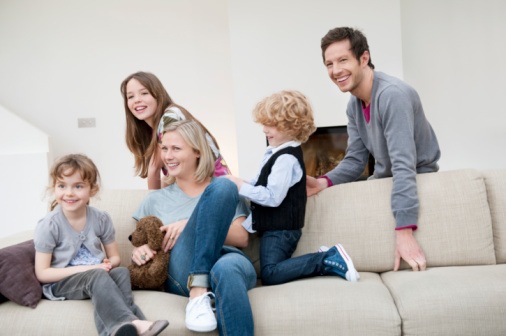