A Round Up Of Real Estate Segment Of Kolkata 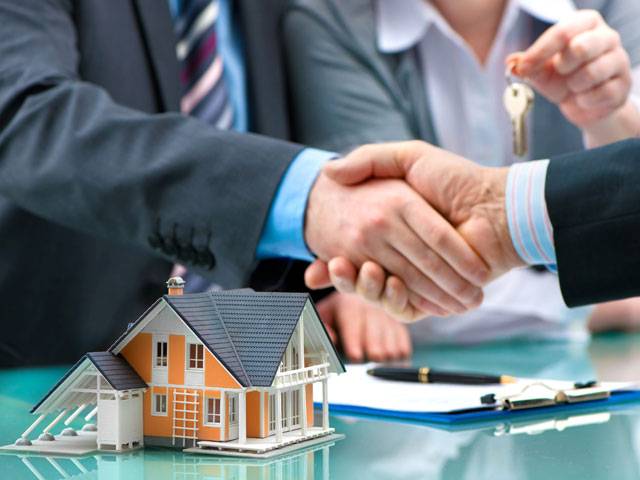 Once the country’s capital during the colonial rule, Kolkata retains its position as the cultural hub of India even now. The city offers excellent job opportunities and homes to millions of people. The credit for this goes to cost-effective living, which has been supported by the ever growing economy, making it a global center of business in terms of purchasing power parity (PPP) and GDP. The prices of lands and plots here have also marked positive trends, but the most preferred type for living remains the apartments. It is expected that the prices of the properties will soon go up, making Kolkata the next big thing on the real estate front.

Kolkata is witnessing a number of residential project launches, which have been the main driving factors for Kolkata’s real estate segment growth. As per the recent reports, there have been increased demands and supply of high end luxurious flats and house for sale in Kolkata. These newly launched premium flats and villas have been successful in attracting the end-users as well as investors. Besides, High Net Worth Individuals (HNI) and big names in the corporate world from the states have been the buyers of such properties. It will be surprising to know that such types of housing projects are performing well and have marked transactions of 10 – 15% as compared to the affordable and mid-range projects. There are some increased investments from the non-resident Indians (NRIs) in the premium property segment of Kolkata.

Sellers have found their niche in the luxurious residential segment and the property values remain stable as compared to affordable homes. Currently, the capital values of such high end projects vary from Rs. 8,000 – 12,000 per square foot, which is indeed 2-3 times more than the existing market values. In addition, the extra costs associated with these projects may vary from Rs. 10 – 20 per sq. ft. every month, which is certainly a burden on the buyer’s pockets. Still, despite being costly, such projects have fetched buyers like never before and are witnessing continuous demands.

This has created a tough time for the smaller developers and builders who are feeling the heat of the market. A number of them are offering 5 – 7% discounts in their mid-range projects so that they can recover their money, which has got stuck in these projects.

Talking about the mid-range projects, the rates lie in the range of 3000 – 5500 per square foot, and they are coming up mainly in the suburban spaces of the city.

Bhowanipore: Located in South Kolkata, Bhowanipore locality is among the luxurious and posh areas in Kolkata, having experienced increased demands of properties and booming prices.

Ballygunge: This is another up-market and elite locality of city, which is also located in South Kolkata. Ballygunge has huge bungalows and villas, which have converted into apartments to accommodate the growing number of residents and are available at very high prices.

Suburbs of Rajarhat and other eastern areas: The value of property in Rajarhat has escalated remarkably, so investors are finding suburban areas of Rajarhat a potential place to invest.

Prince Anwar Shah Road and Elgin road: These areas of South Kolkata have experienced a unique hike in property demand, mostly from the middle-income buyers and investors.

Howrah and Batanagar: These are some of the old localities near Kolkata, which have encouraged real estate growth with large scale and magnificent projects, and have also attracted a number of NRI investors to put their money in these area.

Developers have received a heart-whelming response from the investors of Kolkata. Undoubtedly, the real estate segment of Kolkata is buzzing with new construction projects that have attracted the investors. Stability of the market can be understood by this fact that even the global recession period could not disturb the real estate industry in Kolkata. 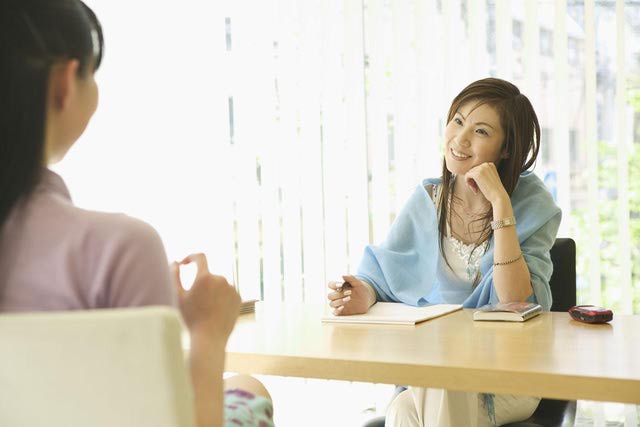 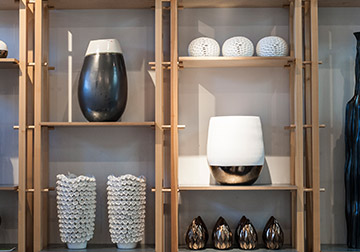 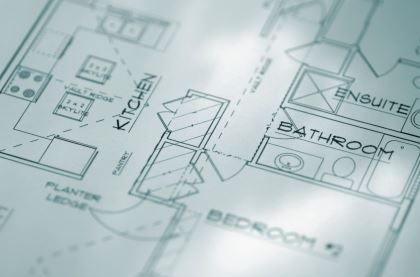